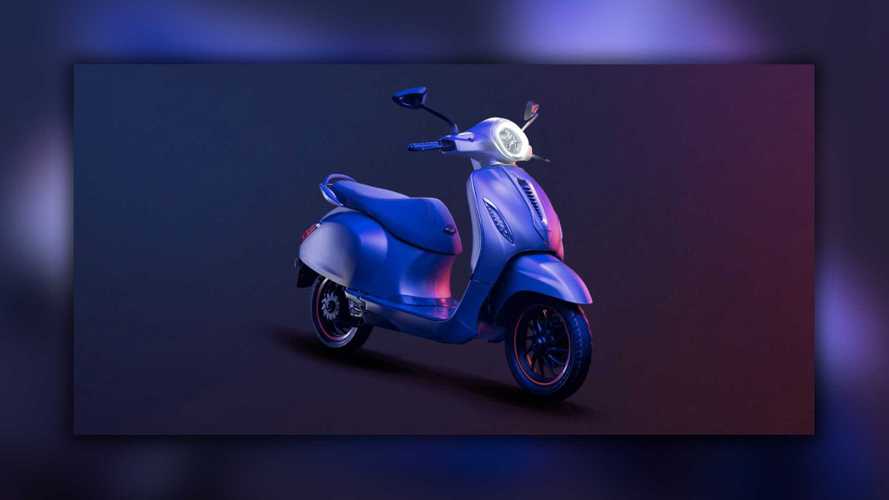 Future plans are mapped out.

As we reported back in June 2019, KTM, Husqvarna, and Bajaj have busily been working together to construct a solid and unified electric vehicle platform, with production planned to begin in 2022. With the release of Pierer Mobility Group’s 2019 annual report, we begin to get a clearer overview of what’s to come.

“As part of a series development project for PTW (“Powered two wheeler”) electric vehicles in the low-voltage range (48 volts), which was developed together with the Indian partner Bajaj, various product variants in the segment of electro scooters will be produced from 2022 under the brands of both partners in the 3 and 10 kW power range,” Stefan Pierer wrote in his introduction.

Future Electric KTM Will Be Based On Bajaj e-Scooter

Although “various product variants” is a phrase that’s unfortunately anything but clear, “electro scooters” is the opposite. It’s not exactly a surprise that the PMG/Bajaj partnership would concentrate on electric scooters as its first move, especially given the leaked prototypes we’ve already seen, such as the Bajaj Urbanite.

The electric update of one of India’s most popular commuter scooters, the Bajaj Chetak, already rolled out at the beginning of 2020. While KTM and Husqvarna aren’t exactly well-known in the realm of scooter development, things are quite different as far as Bajaj is concerned. Pooling your collective strengths to come up with an electric platform that benefits everyone involved makes all kinds of sense if you’re PMG and/or Bajaj.

It’s also worth noting that Pierer finalized its takeover of the e-bike maker Pexco in late 2019 according to Bike Europe. That might seem like it’s a little outside of RideApart’s usual scope. However, since PMG and Bajaj already announced that this shared low-power platform will also encompass e-bikes, it stands to reason that this acquisition likely plays an important role in the company’s overall electric strategy moving forward.

Don’t forget that PMG also joined forces with Spanish trials motorcycle manufacturer GasGas in 2019, as well. While we don’t know for sure exactly what PMG has planned for the future, the overall picture represents an awful lot of rider segments covered by a single parent company. It’s not quite “you can have any bike you like, just make it a PMG,” but it does seem to edge ever closer.