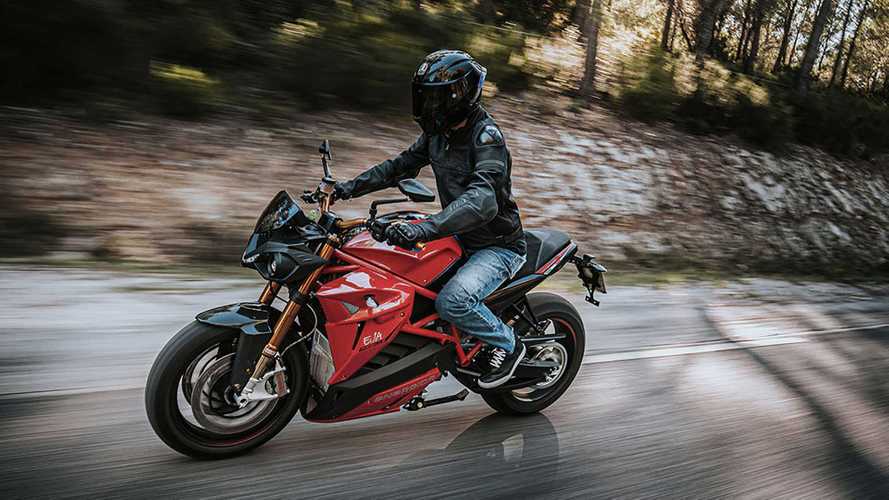 To infinity and beyond.

2019 was a pretty big disappointment for a lot of bike companies. Some, like Royal Enfield, were hit by the overall market slump harder than others. Meanwhile, companies like BMW and Suzuki managed to emerge on top with positive sales numbers. Then there’s Energica, playing in a league of its own. After announcing encouraging results only two weeks into the new year, the company confirms it has already caught up to its 2019 sales numbers.

A few weeks ago, we reported that Energica started 2020 in fifth gear. By the end of January 2020, the company announced its pre-sale had already program raked up 40 percent of the total number of orders received in all of 2019. Three weeks later, on February 18, Energica confirmed in a press release that its pre-orders were now on-par with the number of orders received in 2019. Roughly seven weeks into the new year and Energica is already set to beat its 2019 results with a turnover estimated at around €2.3M (US$2.5M).

“With the launch of the new MY2020 range, which improves both driving range and power while reducing the weight, our bikes answered the market needs, as shown by the order backlog, which, in less than eight weeks, has reached the numbers of the whole 2019 year. To satisfy the customer requests and shorten delivery times—which are now expected within the end of April 2020—we are increasing our internal production capacity thanks to the strong support from our network of partners,” wrote Energica CEO Livia Cevolini in a press release.

The company attributes its sky-rocketing growth to the expansion of its dealership network—with the addition of 59 new locations around the world—and the introduction of the new and improved 2020 lineup at EICMA. Last year, the brand also received a significant amount of exposure as the official builder of the new MotoE spec racing series.

On top of that, according to the Unione Nazionale Rappresentanti Autoveicoli Esteri (UNRAE), the sales of electric vehicles have doubled in Italy in 2019, compared to 2018 while the European Association of Motorcycle Manufacturers (ACEM) reports a 97-percent increase in electric motorcycle sales in all of Europe.

By the end of the year, Energica is hoping to reach €6.5M (US$7M) in sales which would more than double its 2019 results. Skyrocketing indeed.