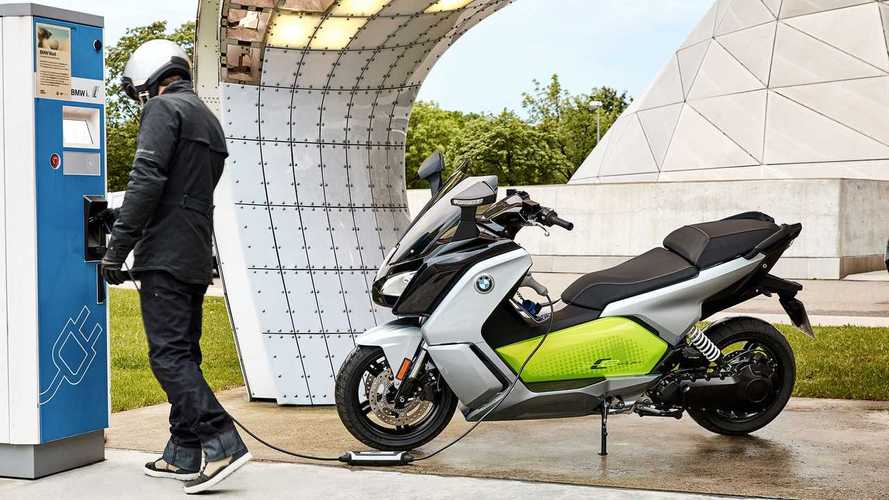 One general consensus among people interested in electric vehicles is very simple: batteries—and charging times—have to improve before a majority of people will buy in. Building a swappable battery infrastructure is one way to approach this problem, but it’s not the only way. Researchers at Penn State University now believe they’ve found another way to address a crucial problem within rechargeable batteries themselves.

You may have noticed that your tablets, phones, and other devices charge faster and last longer, nowadays. That’s because fast charging has become ubiquitous in the latest generation of handheld gadgets. Could even more-improved fast charging technology be applied to electric vehicles than what currently exists? Well, maybe.

A few obstacles stand in the way of making rechargeable battery-powered electric vehicles widely accessible and desirable to riders. One is size. Smaller, in the case of batteries like this, is definitely better. Unfortunately, producing smaller lithium-ion batteries the standard way makes them more unstable and prone to short-circuiting.

All of their shapes can be bad when they result in short circuits and ruined batteries—but previously, researchers believed this was a multi-pronged problem that required multiple approaches to fight.

The cool thing about releasing research papers into the wild, though, is that other research teams can take what you’ve learned and build on it. Fresh eyes and fresh research keeps pushing all of this forward. This is where the research team at Penn State comes into play.

In a paper published in the October 30, 2019 issue of the scientific journal Joule, the Penn State team documented what they believe is a possible answer to this rather significant problem. That answer, they believe, is asymmetric charge and discharge temperatures.

According to the team’s research, this completely prevents the growth of those troublesome dendrites. That, in itself, is a major accomplishment, but it gets even better. The team demonstrated that by using this system, it was able to perform extreme fast charging (XFC) on lithium-ion batteries. By their estimate, this would make adding a 200-mile range to a battery with just 10 minutes of charging time totally within the realm of possibility.

It’s here that I must caution that this is still very much in the research phase. Others have to be able to replicate this team’s findings, and further research has to be done before this is anywhere near close to being ready for production.

Still, it’s exciting stuff, and we can’t wait to see where it goes next. If this team’s findings can be replicated consistently, they may just have solved one of the biggest impediments to mass battery-electric vehicle adoption. Electric motorcycles, scooters, cars, and even kick-scooters could all reap the benefits.