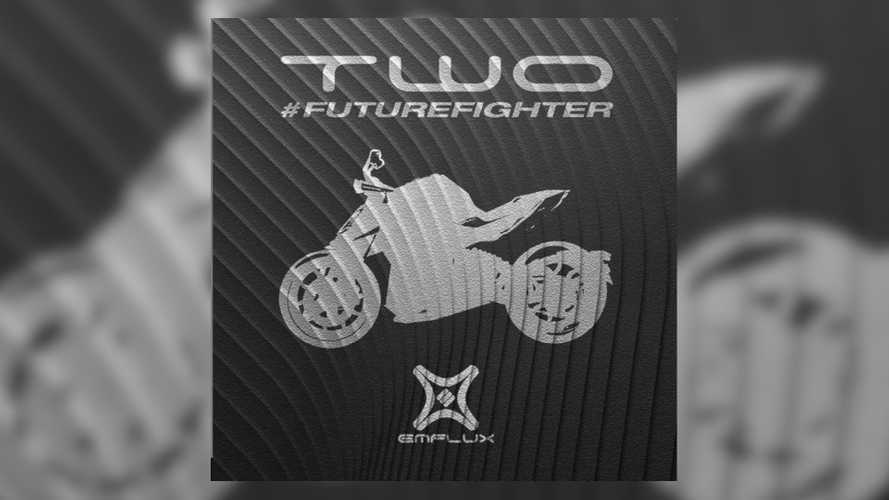 Emflux Motors first introduced itself to the world with its Emflux One electric motorcycle concept back in 2018. At the time, the company hoped to have their flagship model in production sometime in 2019. Earlier this year, Emflux introduced their working prototype—which looks quite nice, and boasts some impressive specs on paper.

With a claimed 0 to 100kph (0 to 62mph) time of three seconds and a claimed top speed of 200kph (124mph), and a statement that these figures are just 40 percent of the finished production version, the prototype looks promising. Still, it also seemed increasingly likely that we wouldn’t see a production-ready Emflux One in 2019.

According to Financial Express, launch of the Emflux One is now planned for 2020, and a lack of investment has been slowing the company’s planned timeline somewhat. However, despite this delay, Emflux Motors is currently booking test rides of the Emflux One in India for the beginning of 2020.

The initial Emflux One is meant to be a limited-production model, and is currently expected to cost around Rs. 6 lakh (or about $8,425 USD). Seemingly undaunted by the prospect of these production delays, Emflux just announced the Emflux Two, a streetfighter intended for mid-market mass production, which it says should hit showrooms in 2021.

Emflux says that with its fast charger, the Emflux One’s 9.7kWh battery pack should hit 80 percent of its potential in just 36 minutes. On a standard 16 amp home charger, a charge should take three hours and 30 minutes. No similar details of any kind have been announced about the Emflux Two.

How soon we’ll see either the Emflux One or Emflux Two—or, indeed, if we’ll see them at all—remains to be seen. I, for one, want to see innovative, beautiful electric motorcycle designs flourish all over the globe, and become viable options under real-world conditions—so here’s hoping.