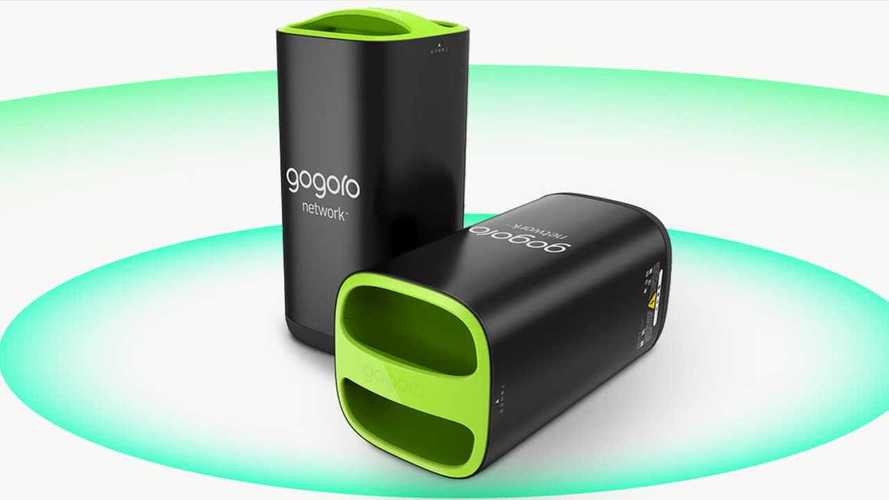 Three companies have new scoots on the way.

Following hot on the heels of the official Gogoro Network announcement, Gogoro has now announced that partners Yamaha, Aeon Motor, and PGO will be launching new scooters powered by the Gogoro Network this summer. So, what does this mean for riders?

As we’ve discussed previously, dreams of integrating more electric vehicles—both two- and four-wheeled—into our lives are all well and good. Making those dreams into reality is much more difficult, but solutions like a network of standard, swappable batteries and charging stations across a multitude of manufacturers are what’s necessary to make it happen.

The Battery-Swapping Party Has Already Started.

The Powered By Gogoro Network is simple, sensible, and works pretty much how you’d expect. Any company that joins the network gains access to the company’s IP and tech developments so far, so that tech can be seamlessly integrated into each company’s upcoming designs. Founding members Yamaha, Aeon Motor, and PGO will be demonstrating this to the public upon rollout of their new scooters that are Powered by Gogoro Network.

In the US and Canada, we might not be as familiar with the names Aeon Motor and PGO as we are with Yamaha—but that doesn’t mean that we don’t know their vehicles. Aeon Motor also makes ATVs and UTVs in addition to its scooters—and it manufactures some of them for Polaris. Meanwhile, PGO has a presence under its own name in Canada—and in the US, it manufactures Buddy scooters for Genuine. Therefore, it’s entirely possible that you’ve ridden or even owned an Aeon or PGO product and not known it.

Of course, neither of these companies—nor Yamaha—are selling their electric scooters to us just yet. We also don’t yet have the kind of battery-swapping infrastructure set up here that Gogoro has quietly been rolling out over time in Taiwan. We also don’t have the kind of scooter (or even two-wheeler) culture that made such a quick rollout possible there. These are some serious obstacles to overcome, and we can’t ignore them.

We also don’t know when or if Gogoro and its partner two-wheeler manufacturers intend to make motorcycles that are Powered by Gogoro Network—and if so, how long it will be before we start to see them. After all, there are plenty of people who prefer bikes to scooters, and some of them would also appreciate this tech in a slightly different two-wheeled form. Hopefully, we’ll have answers to these questions soon. Watch this space.