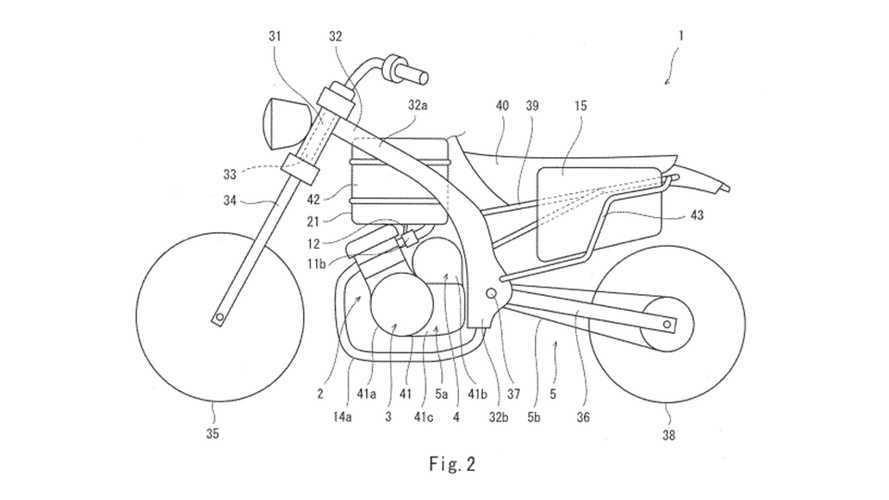 Is hybrid the new trend?

For the longest time, the motorcycle industry shunned the concept of a hybrid motorcycle. A few manufacturers tried to make them a thing, but the world wasn’t having it. After all, fuel economy concerns have mainly been the realm of cars, not motorcycles. With talks of emission reduction forcing manufacturers to rethink their powertrains, it looks like we might have to deal with hybrids whether we like it or not. While Yamaha and Honda are looking down the scooter road for hybridization, BMW is instead seemingly working on a hybrid motorcycle. Kawasaki is jumping on the bandwagon with its own hybrid powertrain patent.

Is Hybrid The New Trend?:

The patent published on July 4, 2019, describes a layout in which both a gasoline and an electric powertrain coexist within the frame of a motorcycle. The designs suggest that two gas tanks be positioned on each side of the battery positioned at the front top of the bike, with the possibility of having another tank attached on the side of the subframe, like a sidecase. Both the gasoline and electric motors are packaged together at the core of the motorcycle.

The document goes on to explain that while the design shows a hybrid system working in parallel, meaning that both the electric and gasoline powertrain work at the same time, there is the opportunity to create a serial power delivery, meaning that the electric powertrain would be the main source of power with the gasoline unit acting as a generator.

The hybrid powertrain could also be used in a trike, a buggy car, and an ATV. Looks like Kawasaki is keeping its options open! Obviously, we don’t expect the design to show up on the market any time soon, but it shows a growing trend towards hybrid powertrains instead of electric for some companies. Are you warming up to the idea of a hybrid motorcycle or would you rather made the jump from gasoline to fully electric?