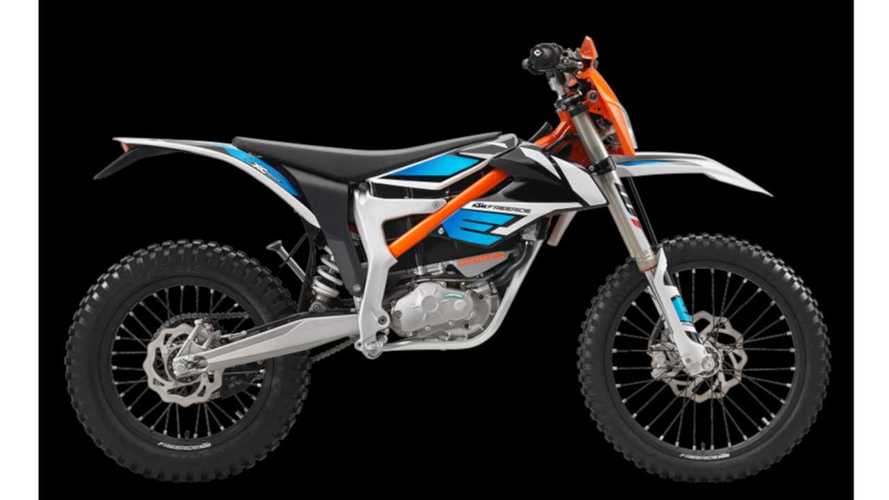 One platform to electrify them all.

The Bajaj name may not be very well known in the US—but if you like KTM and Husqvarna, it should be. This Indian auto and moto manufacturer purchased a 48% stake in KTM back in 2008—and it’s at least partially due to Bajaj support that KTM and Husqvarna are enjoying their current resurgence.

Keeping that in mind, it should come as no surprise that these three inextricably tied moto manufacturers are now working on a shared platform EV solution across the Bajaj, KTM, and Husqvarna brands.

In an interview with the Economic Times on June 3, Bajaj Auto’s executive director, Rakesh Sharma, said “We are quite keen on electric. It is an important development for the future and to prepare and learn from this development as it unfolds.”

According to ET, the common electric shared platform will be a 48-volt with a planned power range between 3 to 10 kW, intended for mass production to start in Bajaj’s Pune factory in 2022. From this platform will come many variations, including scooters, mopeds, small mopeds, as well as other motorbikes and three-wheelers under all three names.

It’s worth noting also that Bajaj is also currently the largest maker of three-wheelers on the Indian market—and as such, these future plans include development and manufacturer of electric three-wheelers as well. It’s uncertain when or if any of those will come across to the KTM or Husqvarna brands, however.

In a separate interview with Business Standard, Bajaj executive director Shally Seth Mohile said that the shared electric two-wheeler platform across Bajaj, KTM, and Husqvarna will spawn at least one new electric model for each brand. The KTM Freeride E-XC has already been on the market since 2017, and the Bajaj Urbanite will be available soon—but they’re going to have company.

Just as Euro5 regulations have been heavily influencing design decisions for most European and Japanese manufacturers, this push toward electric on the Bajaj Auto Group’s part has roots in impending Indian federal government legislation. After March 21, 2023, only electric three-wheelers will be allowed to be sold across India, with a similar electric-only restriction for two-wheelers to follow in 2025, Business Standard reported.