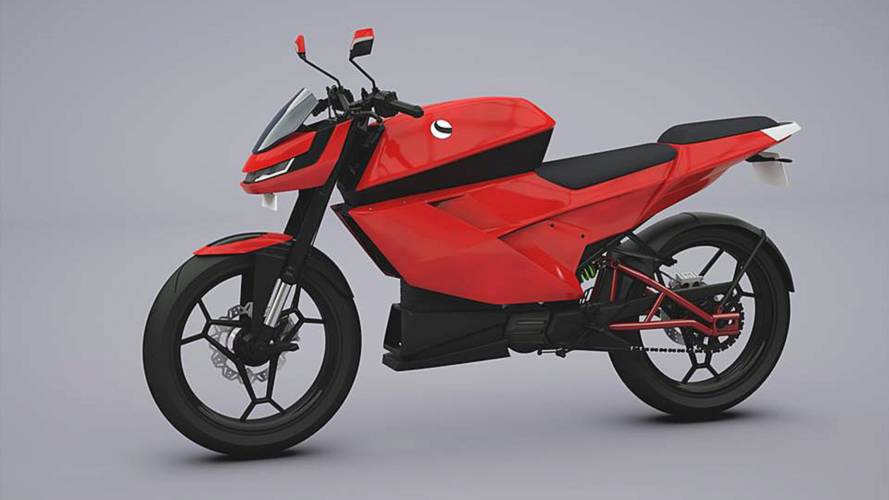 All new 150cc and under models will have to be emission-free.

As things currently stand, India is the biggest market for motorcycles in the world. Close to 22 Million bikes were sold up to March 31, which seven times more than the number of cars and SUVs moved during the same period. With a population catching up to China’s on a territory that’s a third the size of the US, new mobility solutions and innovations are becoming imperative, and scooters and motorcycles are part of the equation. Any future decisions taken in India could have significant impacts on the global market. The Indian government recently expressed a desire to accelerate the electrification of its mobility industry with an ambitious, medium-term plan and it could be huge.

The Europeans Are Also Making The Move:

In 2018, it is estimated that India alone represented a sixth of the global motorcycle sales. Manufacturers are on a seduction mission to earn their spot on the fast growing and rapidly evolving market. Even the biggest, best-established manufacturers are pitching in by launching small displacement versions of their most popular models. Now, things could be about to take a green turn.

A number of sources have reported that an Indian government think tank committee suggested an aggressive plan for electrification. In fact, the project would push any new three-wheel vehicle sold in India to be fully electric y 2023 and all new 150cc and under motorcycle and scooters to be emission-free by 2025. The motion currently doesn’t include bigger motorcycles, but considering small displacements are the biggest sellers, an important number of models would be affected. The plan also includes an increase in subsidies and the development of the charging infrastructures.

While electric bikes and scooters only represented a small fraction of the national sales at 126k units (which is double the numbers from the previous year), this new decision would propel these numbers up. Pushing manufacturers to electrify their lineup of small displacement models is going to promote new innovations and the development of the technology which could ultimately trickle to other, bigger models and benefit other markets.

The country has been dealing with some of the worst smog episodes and pollution. This strategic move would contribute to the reduction of emissions and hopefully positively impact the rest of the industry.