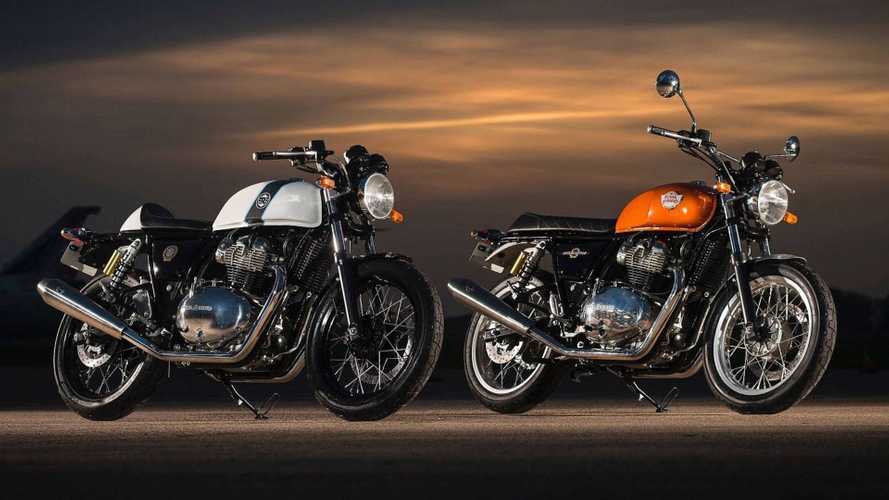 There's currently a 6-month waiting period to get your hands on a twin.

When Royal Enfield introduced some of the most exciting models of the year with its all-new Continental GT and INT 650 twins, it created a beautiful problem for itself: demand has been overwhelming that the company has been struggling to keep up. That’s the pretty marketing side of the company’s situation, the one that depicts a positive portrait—the slightly less pretty one shows a company dealing with labor issues as workers have now gone on strike for the second time in three months.

Already back in September 2018, workers at Royal Enfield’s Oragadam plant went on strike and stopped production to protest wages. Workers have started forming unions to promote fairness in their treatment, however, the company allegedly responded by firing some of the employees involved. This provoked the ire of the workers who in turn halted production and actively protested the working conditions.

After 50 days, the strike was finally called off and production resumed. Things don’t seem to have improved, however, as there still seems to be trouble in paradise. For the second time now, workers are now on strike at the Oragadam plant.  In the fall, the strike had affected the production of close to 30,000 units—that was before the twins were officially on sale. Now that they are, the company wishes to reassure customers that delivery schedules will be respected, despite production issues.

There is currently a waiting period of up to six months for local (India) and international deliveries of the twins. The company estimates that roughly 2,500 units have been rolling out of production monthly so far, but plans to double that number to meet demand in a timely fashion. Were the strike halt production once more, those delays could represent some serious loss for the brand.

Sources: Car and Bike, The Quint