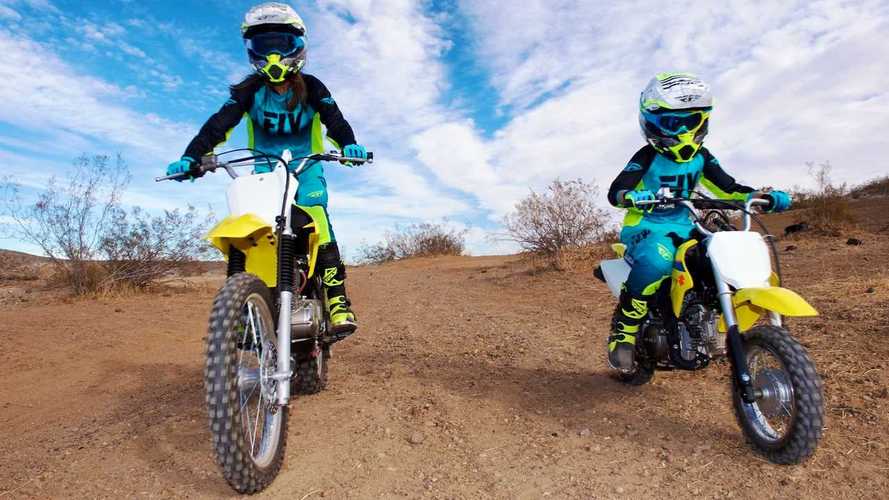 Come to the Dark Side, we have motorcycles!

We’ve all tried selling the idea of owning a motorcycle to someone—either to one of those non riders who sees all the danger and none of the fun, or one who’s hesitant to join the club because reasons. Or maybe even to a former rider who’s left his saddle days behind, titillated to rekindle the passion following your discussion on the topic. Well, it looks like it worked! Some of you have had a convincing sales pitch because we are now more than ever.

According to a study conducted by the Motorcycle Industry Council (MIC), the number of American households with at least one motorcycle in their garage has reached 8.02 percent in 2018. According to the MIC, in decades of surveying, this is the highest percentage ever reached. This represents a 1.08-percent increase since 2014, which represents 1.5 million households.

Out of an estimated 126,224,000 households in the United States, over 10M own (at least) one bike. In fact, the number of bike per household has been calculated to average around 1.30, meaning some families own more than one bike (or five, like Director Jason who probably helped spike the data with his Small Bike Rescue initiative).

The total of motorcycles owned by US families has now reached 13.1M—12.2M or 93 %  of which are active on the road, a decrease in percentage over 2014 (96.1%). According to Jim Woodruff secretary/treasurer of the MIC Board of Directors and COO of National Powersport Auctions, this is mainly due to the popularity of the used vehicle market. People own more bikes, but because some of them are classics or older models, they’re often not in running order.

“We’re certainly happy to see more homes that have a motorcycle. Riders who talk about motorcycling to friends and neighbors help to inspire people who don’t yet ride,” said MIC President and CEO Tim Buche.

Good work selling bikes everyone! You all deserve a pat on the back. Keep up the good work and let’s keep growing our ranks—it just makes more people to wave at when we cross paths and I don’t know for you, but this simple gesture makes me incredibly happy. Let’s spread the happy!