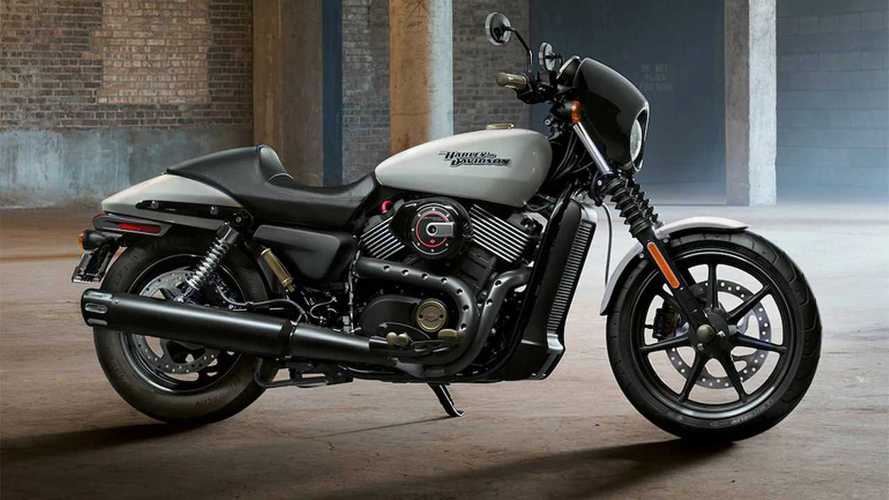 Shipping of new units has also been put on hold.

In August of 2018, Harley-Davidson emitted a massive, global-wide recall for faulty brakes on close to a quarter-of-a-million units of some of its bigger models. The company has now confirmed that it has in fact announced a recall, the first of 2019, for brake problems once more. This time, the Streets are targeted and customers waiting of delivery of theirs will have to be patient.

The Government shut down has had a number of effects, including delaying the addition of the latest recalls to the NHTSA Website. According to the Milwaukee Sentinel, however, Harley-Davidson has confirmed that a total of 43,908 Street 500 and Street 750 are under recall, 12,800 of which have been sold in the United States.

The company has found out that on certain units produced between May 2015 through to December 2018 (model-years 2016 through 2019), the brake pads could be dragging on the disc due to the corrosion of the calliper piston. Dragging brakes could mean premature wear of the pads and/or to the disc. In a worst-case-scenario type of situation, should the user pull the brake completely, the piston could fail to retract and maintain the brake pad applied to the disc. The company mentions that the problem is most likely to occur in areas that create a rust-prone environment for the motorcycle, including coastal sectors. Winters riders, this could also be you! Harley has confirmed that four crashes and two injuries have been associated to the issue and has stopped shipping Streets altogether for the time being.

The company says it has already reached out to its dealers and customers. If in doubt, owners of recent-years Streets can give the Harley-Davidson customer service a call at 1-800-258-2464 with their Vehicle Identification Number (VIN) in hand to verify whether their unit is affected. Owners of the units involved in the recall will be invited to visit their H-D dealer where they will receive a new set of front and rear brake callipers free of charge.