Hose and wire routing flaw is at cause.

Kawasaki has had an almost perfect run this year with “only” two recalls on the record for 2018—compared to other companies, this is actually pretty good. As the calendar is about to flip to 2019, there’s now a third one that will be added to the shortlist. One of Kawasaki’s most recent addition to its lineup, the Z900, is being targeted by a recall, a first for the new model. The flag has been raised on what might be an issue with the rear brake hose and rotation sensor wire routing. 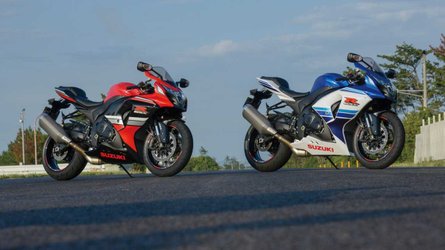 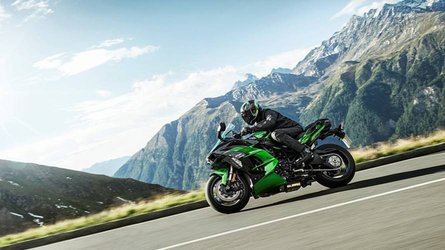 Kawasaki Motor Corporation has issued a recall on the 2018 Z900, Z900 ABS, and Z900RS produced between August and November 2017. The company has raised concerns regarding a possible routing issue of the rear brake hose and rear wheel rotation sensor wire. On the problematic vehicles, the hose and wire might come in contact with the rear wheel which could damage them. In the United States, Kawasaki estimates that up to 1,173 units could be at risk.

In the case of the rotation sensor, should the wire be damaged, riders may deal with the ABS indicator light turning on, a deactivated ABS system, or even the loss of a speed reading. As for the brake hose, should the tubing be damaged, a brake fluid leakage is to be expected which reduces the Z900’s capacity to brake. Talk about the potential for the metaphorical shit to hit the fan.

Dealers will inspect the wiring and reassemble correctly if the unit presents the assembly flaw. Should the hose and /or wire already be damaged, they will be replaced free of charge. Owners will be notified by mail, but if you own a 2018 Z900 variant, you can call the Kawasaki customer service directly at 1-866-802-9381 with your VIN to confirm whether your bike is targeted or not.