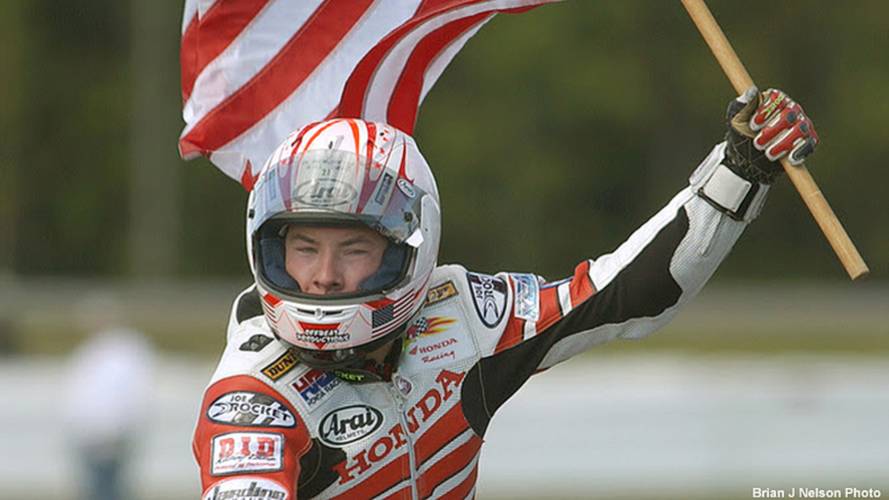 The driver has been sentenced to jail

On May 17, 2017, a speeding driver struck former MotoGP racer Nicky Hayden as he was cycling near Misano. Hayden tragically passed away from his injuries five days later. Now, we have learned that the driver is being charged with murder.

The driver, at the wheel of a Peugeot 206, was reportedly driving at roughly 43 miles per hour (70 kph) in a 30 zone. Hayden who was zipping down a crossing street ran through the intersection, where the driver failed to see him and stop in time.

Now, the driver has been formally charged with homicide—the judge in charge of the ruling considers had the driver respected the speed limit, he would have had time to react to  Hayden’s presence.

The driver’s lawyer manifested their intention to appeal the judge’s ruling: “We will appeal, there are more reports and everything revolves around the causal link. We believe that my client has done everything to avoid the accident. We await the motivations with confidence and we will appeal.”

The driver is not only facing a criminal sentence but also a civil lawsuit. Hayden’s family was not present when the sentence was pronounced, however, they are suing the driver for $6M, the maximum covered by the Italian insurance policy.

Nicknamed “The Kentucky Kid”, Hayden started his career in MotoGP in 2003 with Repsol Honda. He went on to win the MotoGP championship in 2006. He then switched over to Ducati in 2009 for a few years before returningto his first love in 2014 with Aspar. He finally made the jump to SBK for the 2016 season until his untimely death in May 2017.