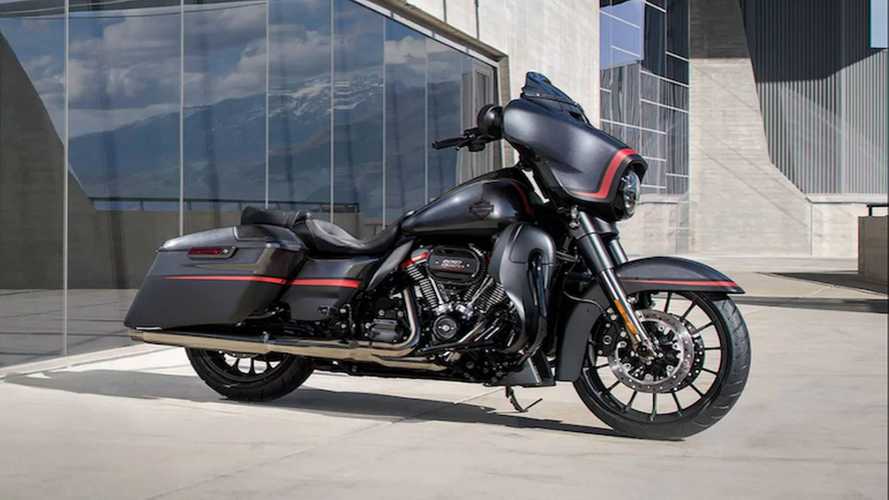 Harley continues its recent tradition of being unable to catch a break, this time announcing a global recall of 250,000 bikes in response to a brake failure

2008 to 2011 Harley-Davidson VRSC, Touring, and CVO Touring models being recalled due to finicky ABS

So far 2018 isn’t off to a great start for Harley-Davidson. On top of a steadily declining customer base, the announcement of the Kansas City plant closure, and the president’s recent metal tariffs, the MoCo has just issued a massive recall of roughly 250,000 motorcycles worldwide on account of a brake problem that can supposedly result in sudden failure. The recall affects the ABS on 2008 to 2011 model year Touring, CVO Touring, and VRSC machines. Sadly, this isn’t Harley-Davidson's first ABS recall in recent years.

NOT THE ANWSER: Harley tries to right the ship with electric model

The quarter-million unit recall—175,000 of which are in the US—is expected to cost the company just shy of $30 million which, like having your brakes fail, is less than ideal. The issue reportedly stems from a faulty ABS module and/or neglected maintenance, both of which have the potential to result in failing calipers. The manufacturer started the recall back in mid-February, and owners of affected vehicles can bring them to a local dealership to have fixed.

MORE BAD NEWS FOR THE MOCO: Why a business genius’s metal tariffs kinda suck, a lot

“This condition is associated with delayed or neglected brake fluid maintenance as specified in the owner’s manual,” stated Carolyn Duranowski, director of marketing at Oakland Harley-Davidson. “Harley-Davidson is offering the remedy fluid flush free of charge to all motorcycles within the recall population, regardless of their maintenance history.”

Harley-Davidson was already struggling to sell bikes, and multiple recalls in just eight months definitely isn’t helping to attract new buyers. Luckily the marque has its fully-electric Livewire model on the way, which is sure to turn everything around, so this whole snafu should work itself out. Right?

Harley put together a video about how its ABS system works for anyone that’s interested.