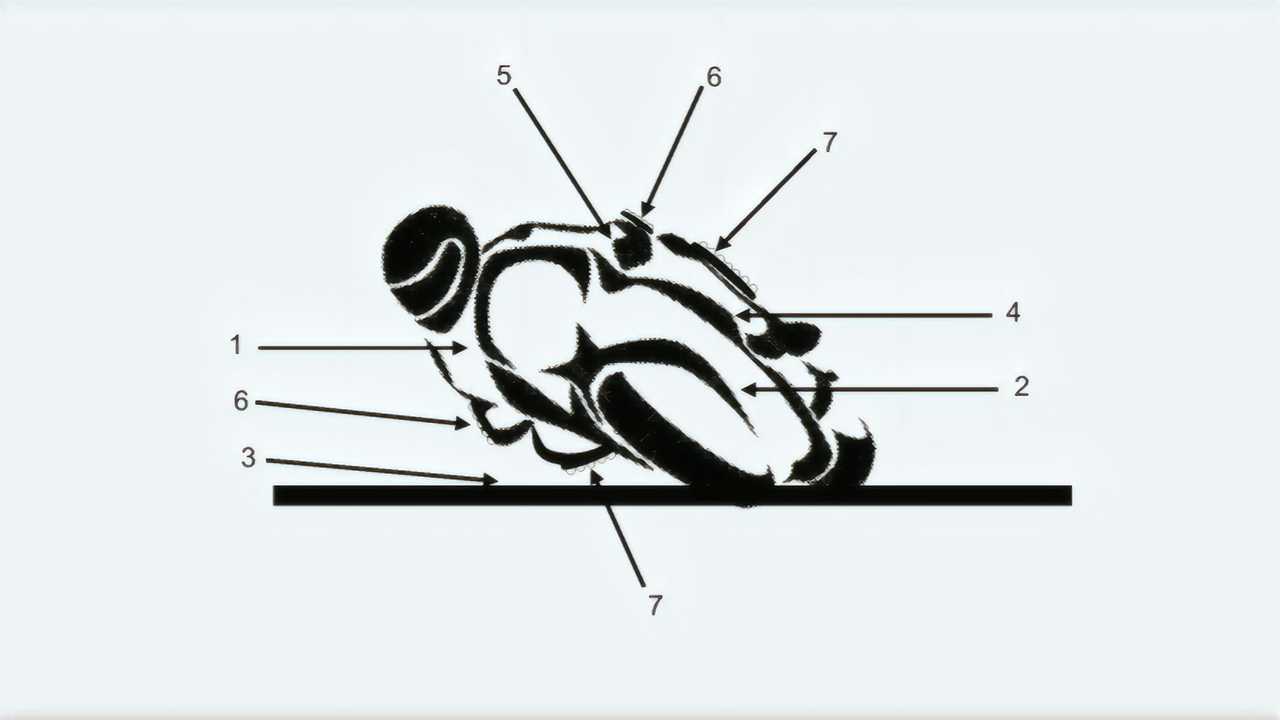 When you’re at a track, how often do you drag a knee or an elbow while you’re cornering? If you don’t, is it because you choose not to—or because you don’t feel comfortable doing it for one reason or another? If it’s the latter, one Californian inventor believes he has a solution that could help, and he’s just filed a patent application for it with the U.S. Patent and Trademark Office in September, 2020.

To Kevin Leon Henderson’s mind, there’s a problem inherent with dragging knees and elbows as you go around corners. Race suits do, of course, have sliders in both places—but Henderson says they’re too sticky on first contact, and thus slow you down fractionally, even as you’re seeking to glide smoothly and perfectly through a corner.

What he suggests instead is an invention he’s calling a “motorcycle forearm and shin glider.” It consists of some kind of deformable base material that securely attaches to a rider’s arm or leg, with an abrasion-resistant casing on the outside that actually makes contact with the corner surface. Inside will be a set of ceramic bearings (with ceramic balls inside). Henderson believes using low-friction ceramic bearings in this way could also help to reduce friction as you drag your appendages through corners.

Does this sound like a good way to improve upon a decent set of sliders, or is this needlessly complicating something that already works pretty well? Riders will undoubtedly have a wide array of opinions. I wonder how much added bulk would come as the result of a system like this. Will additional measures need to be taken to protect riders inside suits fitted with these gliders if they crash and land on those bearings? While crashed riders do already land on gravel, bike debris, and all kinds of objects, those aren’t usually already attached to the rider when a crash occurs.

What do you think about these gliders? Do they sound like a promising invention, or are you already typing a comment to tell us why they’ll never work?