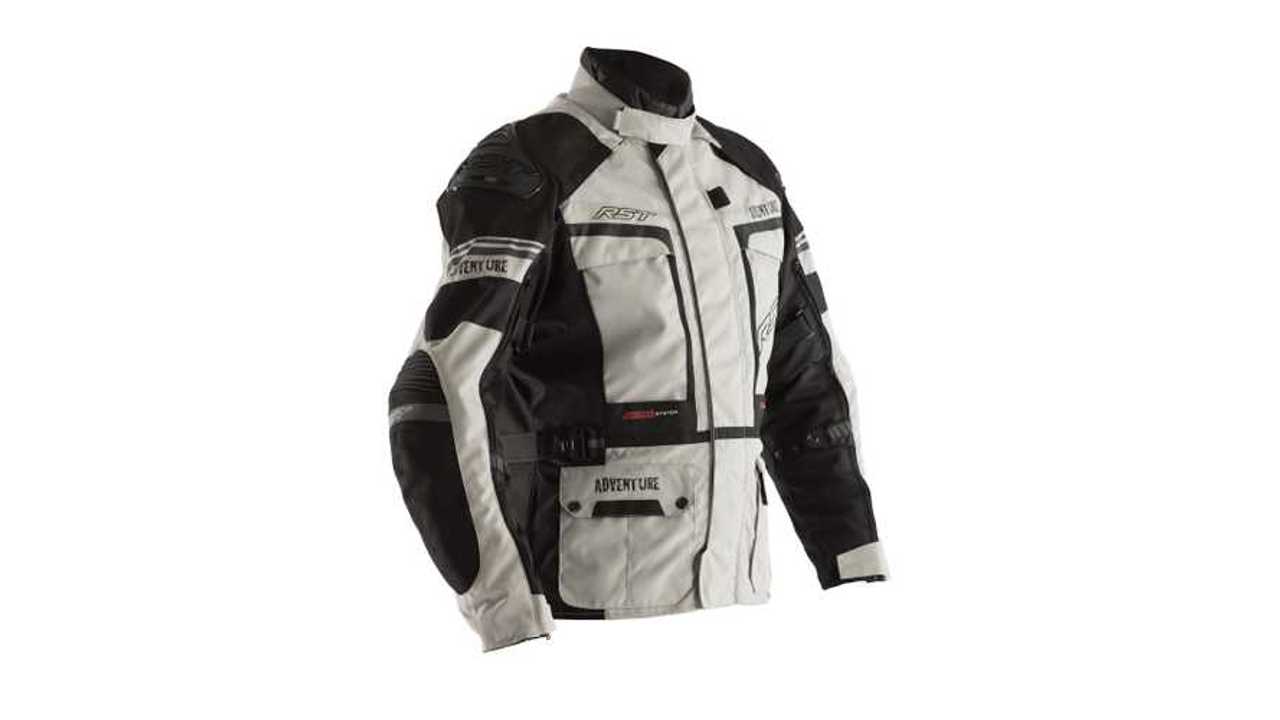 How safe is your bike gear?

How safe is your motorcycle gear? Thanks to MotoCAP, you should have a better idea; the Aussie gear safety rating initiative just added more riding jackets to its list of tested items. Now, there are more than 200 pieces of safety equipment on the MotoCAP list.

Unlike other safety organizations which only test material swatches or individual components of motorcycle gear, MotoCAP tests an entire piece of equipment, allowing for more comprehensive evaluation. This allows MotoCAP to test things like a piece of gear’s “burst resistance”—if a seam is likely to let go in a crash, MotoCAP’s testing will reveal that. Comfort tests are mainly related to hot weather breathability, although MotoCAP does test for waterproofing as well.

The latest update to the MotoCAP safety rankings has textile jackets from RST, REV’IT!, Ducati, RJays, Harley-Davidson, Dririder, Dainese, Ixon, Alpinestars, and Merlin. The RST Adventurer 3 gets the highest safety rating for any textile jacket in MotoCAP’s listings, at three out of five stars—but for its comfort rating, it only gets half a star out of five. Of the just-uploaded jackets, two of them get four out five stars for comfort (REV’IT! Eclipse, Harley-Davidson Core 3-in1 Mesh). Both those jackets only get one out of five stars for safety, unfortunately.

It’s a similar story with the leather jackets. The Ixon Frantic gets four of five stars for safety, but only a half star for comfort. The Alpinestars SPX Airflow is rated as slightly more comfortable, with two stars, but only receives a two-star safety rating.

Head over to MotoCAP’s website and you can see all the new jacket listings, as well as listings for gloves and pants. There are no recent updates in those last two categories, but you can sign up for emails to be informed when MotoCAP uploads new data.