Cruztools Has A New Toolkit For Your Shiftcam BMW

The Roadtech B2 kit has tools for 2019-up Beemers.

With the introduction of the R1250 engine in 2019, BMW made significant updates to its flagship GS adventure bike. Now, Cruztools is releasing a new model-specific toolkit, matched to the updated boxer engine.

Cruztools is a specialty tool and toolkit provider based in the US, with a lineup of kits that are specifically intended to be carried on your motorcycle. These toolkits are more comprehensive than the factory toolkits shipped with most brand-new motorcycles. They’re better quality than many factory toolkits as well, which are often packed with chintzy, low-grade tools. 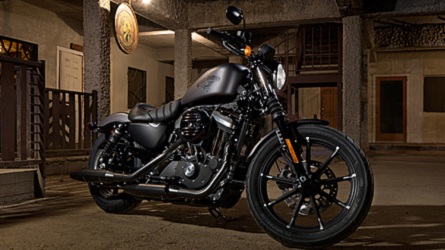 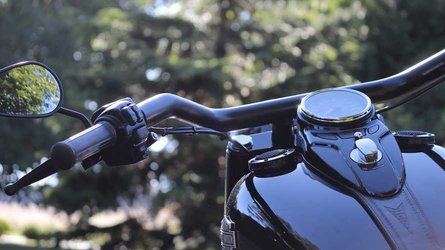 Easy Bike Maintenance To Do With Tools From Home: The Cables

Cruztools recently added a new BMW kit to its line. Previously, the company offered the Roadtech B1 kit, which offered the standard wrenches, socket set, tire gauge, hex keys, as well as tools designed for the Torx fasteners that are common on BMW motorcycles.

With the changes to BMW’s water-cooled boxer line after the introduction of the Shiftcam engine, Cruztools saw the need to introduce the updated Roadtech B2 kit. This toolkit isn’t even on the company’s website yet, but it has appeared in the Touratech USA web store.

The new kit has a 34 mm axle wrench, and a four-stage hex axle adapter with 10mm, 12mm, 19mm and 22mm sizes, There are six Torx keys in the kit, five hex keys, four metric wrenches, a mini socket set, a six-in-one screwdriver, locking pliers, an adjustable wrench, and a tire gauge. There’s also a selection of cable ties, wire, duct tape and other stuff that’s handy for a roadside repair. It comes in a tool roll; carrying size is 10x4.2x3.25 inches, and the kit weighs 3.85 pounds.

Touratech is selling the new Roadtech B2 kit for $129 US. That’s not cheap, but as the website says, Cruz’s hand tools “are lifetime warranted against defects in workmanship when used under normal conditions.”