ECE Helmet Certification Is Getting A Major Update 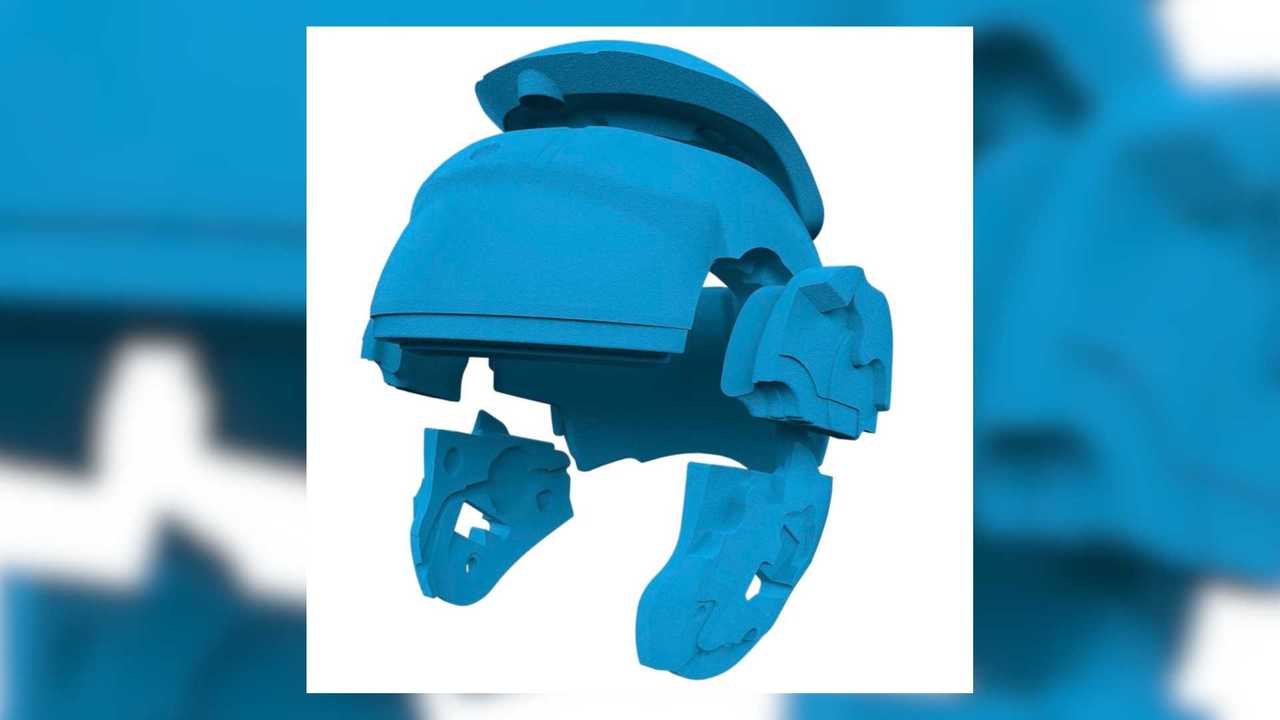 This is the first update in 20 years, and it makes up for lost time.

The European standard for motorcycle helmet safety is about to get a major update, the first in more than 20 years. The upcoming standard, ECE 22.06, will replace the current ECE 22.05 standard. In 47 countries, the ECE rating is like an actually effective version of the American DOT certification, which is a bit of a joke. Riders must use ECE-certified helmets on the roads of these countries.

These updates include changes to the overall testing process, as well as to the technology of the helmets themselves. ECE 22.06 will have specific standards for modular helmets, unlike Snell, as well as for accessories like integrated sun visors. These changes take into account the way helmet technology has changed over the past 20 years, as well as new discoveries about how head and brain injuries occur and the role helmet design plays in preventing them.

Why Aren't There Snell-Approved Modular Helmets?

The current ECE impact test consists of placing a headform equipped with sensors inside the helmet to be tested, then dropping it from a specified distance onto a flat anvil. The new standard will test impacts at both higher and lower speeds than the current one. The reasoning for this is that a helmet designed to perform well in a high-speed impact may not provide adequate protection for lighter hits. I've heard some people claim that Snell-approved helmets favor protection from harder impacts than the DOT standard at the expense of inadequate protection in softer impacts. I have no evidence as to whether this is actually true or not, but this is what some people believe. The new ECE tests clearly cover both scenarios.

Not only will the speed vary, but also the angle of impact. Research has shown that significant injuries can occur from a twisting motion of the head during an impact, something that a direct hit against a flat surface doesn't test. Therefore, the new tests will include impacts against a 45-degree angle specifically to test for rotation protection.

Other changes to the ECE include specific accommodations for modular helmets, with tests in both open and closed positions. Retractable sun visors in all helmets must operate independently of face shields. Helmets including sun visors will be tested with them deployed. Speaking of face shields, they will have to withstand the impact of a steel ball fired at them at a speed of 60 meters per second, approximating a pebble impact at 134 mph. Accessories, such as Bluetooth communicators, that a manufacturer may offer with a helmet will be tested both installed and uninstalled. The helmet must pass ECE testing in both configurations.

This is some pretty serious safety testing and a huge change from what's been done previously. Many of these new standards will require helmet manufacturers to develop new technology to provide the necessary protection. While only the 47 countries that have adopted the ECE standard will be required to comply with it, this bodes well for helmet design as a whole. When manufacturers make the investment to bring their helmets up to ECE 22.06 standards, they will sell those helmets worldwide in order to recoup the investment. Even though ECE has no legal pull whatsoever here in North America, we will still benefit from these developments. The only downside may be that such helmets would be more expensive than their modern counterparts, but what price can you put on your safety, or potentially your life?