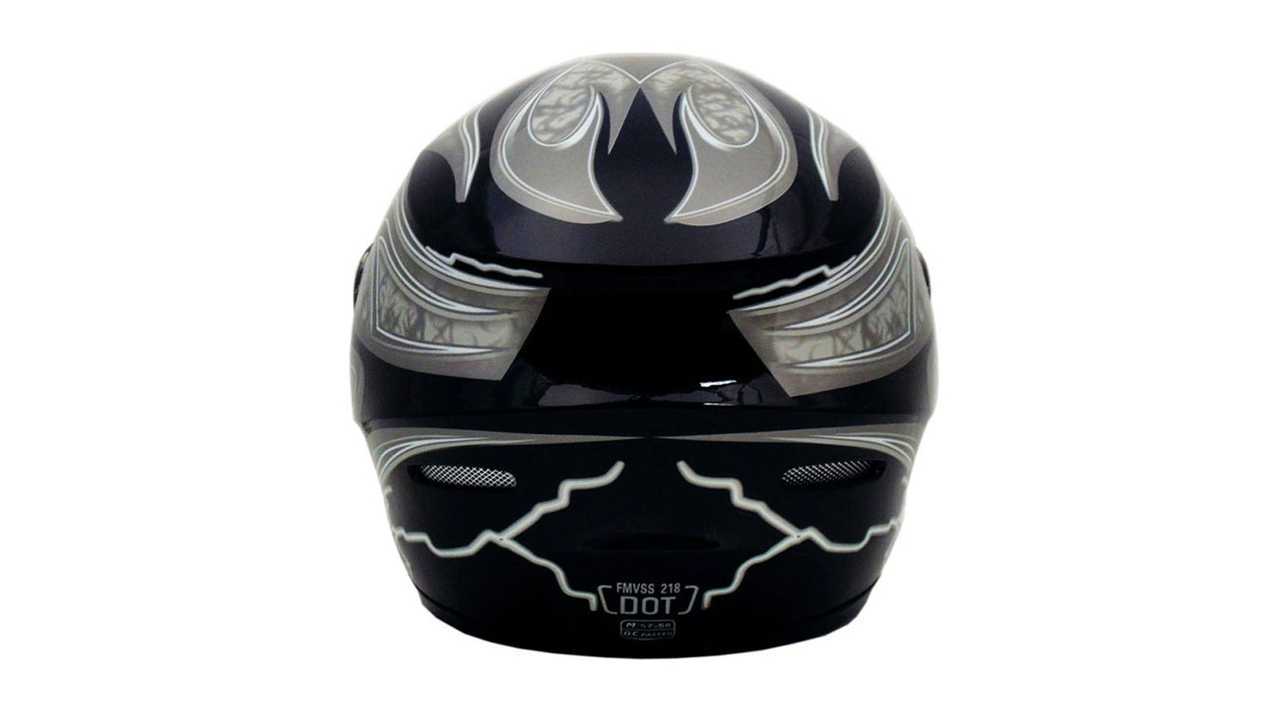 You get an F in safety.

Motorcycle helmet certifications can be mystifying for new riders. From Europe’s ECE rating to Britain’s SHARP testing to independent Snell certifications, the standards and practices among the numerous designations lack consistency. On the other hand, one helmet certification consistently lacks the stringent performance testing found in other testing procedures—US DOT (FMVSS 218). In the past, independent tests have put on-shelf DOT helmet insufficiencies on full display. Now, data collected by the federal government reveals the unpredictable safety standards of DOT-stamped helmets.

MotoGP Improves Helmet Safety For Everyone

Under contract by the Nation Highway Traffic Safety Administration (NHTSA), independent California-based Act Labs tested DOT helmets for labeling and performance. From 2014 to 2019, the firm tested 167 helmets with 105 (62.8 percent) failing the labeling portion and 72 (43.1 percent) helmets failing the performance trials.

The study’s findings are particularly disconcerting given DOT certification enforcement and post-marketing inspection. For those that don’t know, DOT compliance is required for a helmet to be sold in the US and the label implies that the product meets the U.S. Department of Transportation Federal Motor Vehicle Safety Standard 218 (DOT FMVSS 218). However, without a governing body to administer quality control before helmets hit retailers, meeting DOT standards is left up to the manufacturer.

Helmets that fail DOT testing incur fines or could be forced to recall the product. While it’s encouraging to hear that manufacturers face penalties for not meeting safety regulations, it does little for consumers that already purchased the faulty equipment. In the end, compliance-enforced recalls are rare, with only 12 helmet recalls (16.6 percent) since 2014.

Year-to-year comparisons also paint a bleak picture with 2014 and 2018 exceeding a 50-percent failure rate for performance at 52 percent and 60 percent, respectively. Looking at performance failures alone, the trend steadily declined over a four year period (2014-2017) with jumps in 2018 and 2019 returning the failure rate to previous norms.

In 2019, Act Labs tested brands such as Bell, Scorpion, Shoei, and HJC and you can look up specific makes, models, and year of testing at the Office of Vehicle Safety Compliance website. While the manufacturers listed above are reputable companies, overall findings suggest that consumers may want to seek out helmets with additional safety certifications. If there’s one thing this data demystifies for consumers, it’s that manufacturers adhere to DOT standards on a consistently inconsistent basis.