What were they thinking?

Do you wear earplugs when you ride? As most of us know, wind noise can get pretty fierce on a motorcycle, and the consequences of hearing loss can be serious. If you do wear them, you probably don’t give them much thought after getting them seated correctly in your ears before you head out. Good news for you if you ride in Ohio, though: the state is about to make your right to wear earplugs while riding completely legal. Wait, what? 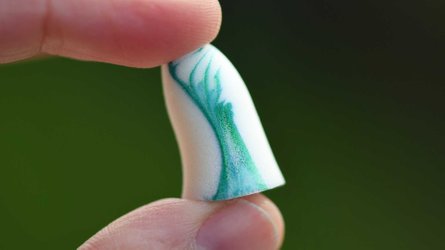 Protect Your Hearing While Riding: All About Ear Plugs 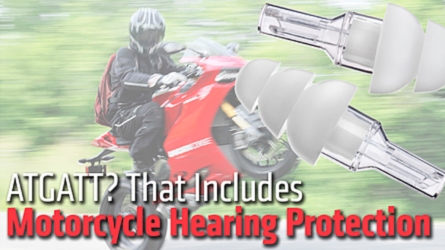 You read that right. Lawmakers in both the Ohio state House and Senate have unanimously approved a bill that would allow motorcyclists to wear either earplugs or earphones while riding, in the interest of hearing protection. Listening to music while riding is still a no-go, but as long as Governor Mike DeWine signs the legislation that’s now sitting on his desk, congratulations to you if you like your hearing as much as you like riding your motorcycle in Ohio.

“In all reality, this is something many of us believe would be common sense,” Senator Rob McColley told the Daily Record. “It’s purely for hearing protection purposes, something I feel is common sense and everyone else along the way has agreed because it passed unanimously in committee and the House.”

If you don’t live or ride in Ohio, you might not even have known there was a ban on wearing earplugs while riding in that state. In our increasingly contentious world, your choice to wear earplugs seems like it would be such a non-issue. In many states, it is. Unfortunately, in others like Maryland and Massachusetts, it’s also illegal.

We all need to be able to hear and respond to emergency vehicles, no matter what we’re doing. I get that, and I’m sure everyone reading this does, as well. There are plenty of earplugs that drastically reduce hearing damage while still allowing you to hear emergency vehicle sirens. I’ve used several during my riding career thus far and will go through many more because earplugs are part of my regular suiting-up routine.

Why was it ever so difficult to just be like, “you need to be able to hear emergency vehicles,” and leave it at that? Ohio riders, I’m glad your state is reversing this potentially harmful law in favor of protecting your hearing, but it should never have been a thing in the first place.