Why You Should Buy These Socks... NOW. 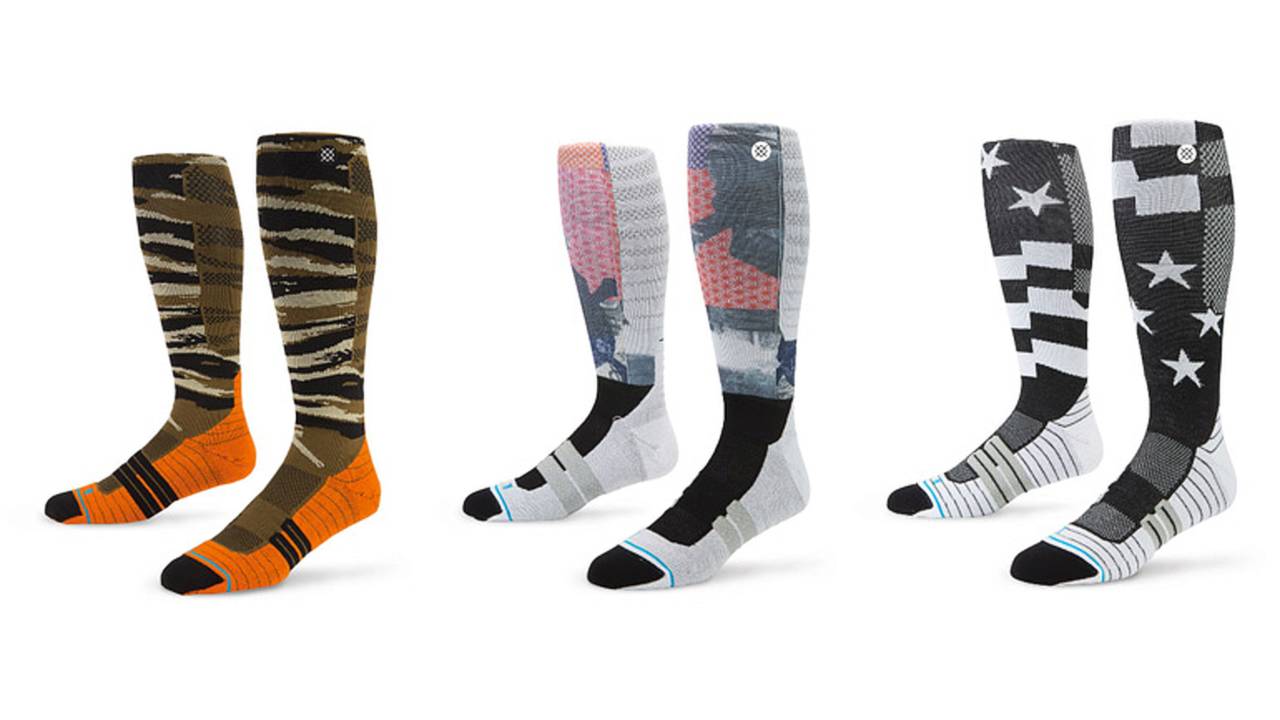 Ok, next question: Would you rather be playing football or riding a dirt bike?

That's what I thought.

It's harder to support motorcycling as a fan sport than a team sport, which is crazy because motorcycling (in my not so humble opinion) is WAY more awesome. BUT supporting motorcycling is becoming more common.

MotoGP coverage is amazing and SuperCross is televised on FOX Sports this year. Motorcycle racing is becoming more mainstream.

Stance, which makes fantastic socks for all activities, has collaborated with Cole Seely, Chad Reed, Jason Anderson and Kenny Roczen to make the Stance Fusion Moto Collection. The socks, which are made from moisture wicking fibers (meaning they won't be soaking wet and stinky when you take them off), are designed to go under a motocross boot and provide compression in desired areas.

By buying these socks, you're not only helping your friends' noses (they really would like to NOT smell stinky feet), you are also supporting motorcycle racing as a whole AND you will have a collectable!

For more info - check out STANCE