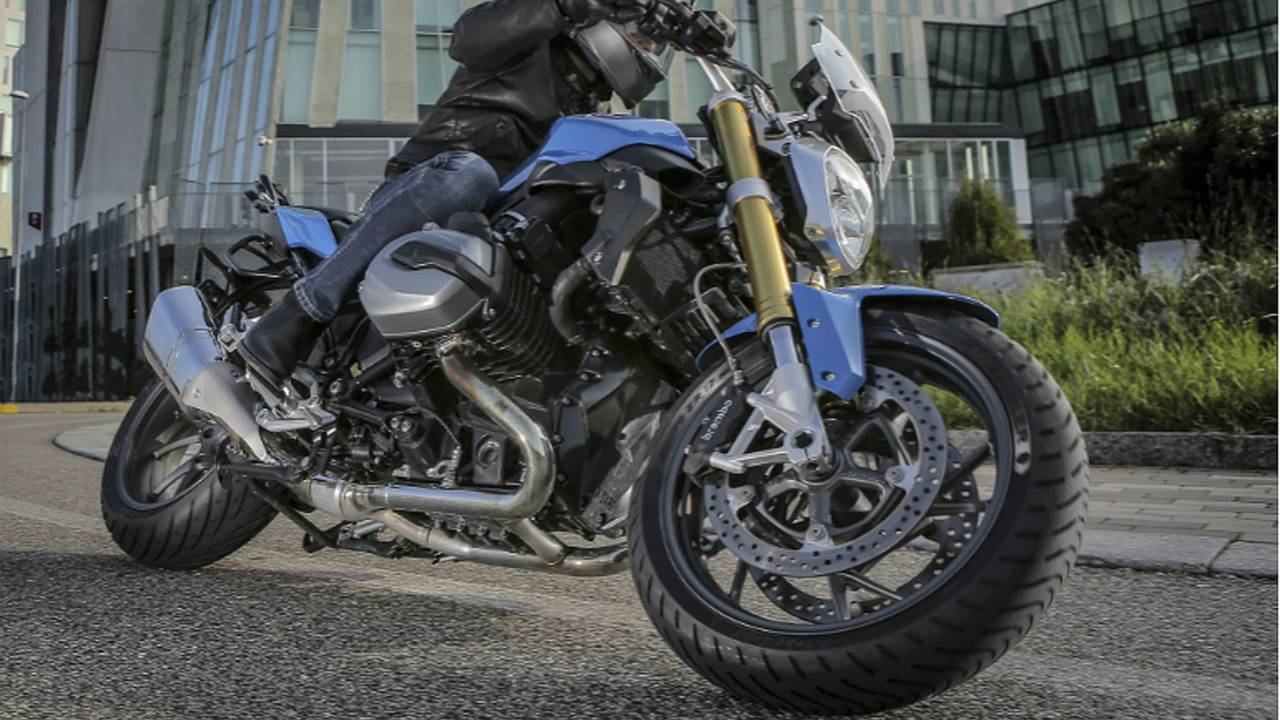 Hey kid, ever seen the inside of a tire factory?

Metzeler recently invited us to Germany for the world press launch of the all-new Roadtec 01 tire line. The new tire line is the successor to the previous Roadtec Z8 Interact series. The new Roadtec tire gets the fresh 01 designation because it comes with different materials, compounds, and even a new pattern.

How the Rubber Gets Made

The product introduction started with a tech briefing and a tour of the factory which makes the Roadtec 01 tires. Located in Breuberg, Germany, it's highly automated and uses sophisticated industrial robots to build up the tires around the clock, seven days a week. Starting with a rubber sleeve which becomes the inner liner, the internal radial wires are then spooled into place. Another robot takes over for the step where the rubber is applied. It comes in long strings that look like black snakes, extruded like tooth paste onto the tire carcass as it is slowly turned. Different rubber blends are used for the shoulders and tread centers; the raw carcasses covered with fresh rubber are called “green” tires.

Next, the green tires are fit into a steel mold and heated to more than 300 degrees F for about 15-20 minutes (depending on size and type) during the vulcanization process. This step creates the tread pattern and all of the writing on the sidewalls, and hardens the rubber to resist wear. Tires are removed and allowed to cool slowly, then moved to storage areas for shipment.

According to Metzeler, building tires robotically minimizes variations in thickness which improves uniformity and greatly reduces unevenness and imbalance. Therefore, the tires need fewer balancing weights, mainly to counteract imbalance in the wheel and rotor assembly.

Roadtec 01 was designed to increase tread-wear mileage, while improving grip on wet and low-friction surfaces, with the goal to provide longer wear and mileage by about 10% over the prior Z8. The new Roadtec 01 was also designed to be adaptable to a wide variety of different motorcycles and riding styles. New materials, compounds, profiles, and tread patterns are used. Contact patches are wider and shorter, which in conjunction with Metzeler's 0-degree steel-belt technology, is designed to provide longer wear and lasting performance, along with stability and comfort. Metzeler states that the Roadtec 01 delivers top mileage in its segment, in part due to more-uniform and regular wear.

Roadtec 01 also has a new tread pattern, with front tire grooves at steeper angles relative to the rolling direction for improved mechanical grip in slick conditions. The open tread pattern also has a high void-to-land ratio to direct water away from the contact patch.

Where the Rubber Meets the Road

We got to flog a wide variety of motorcycles shod with Roadtec 01 tires on roads outside of Frankfurt, Germany, and on Bosch's proving ground at Boxberg. Half the day was spent riding on the back roads through quaint old towns and villages, and rural countryside, with a short run on the highway. By switching from one motorcycle to another during stops, we were able to get a feel for how the tires work on a variety of sport touring, adventure and naked bikes.

On the closed course, we experienced a wet braking test, wet and dry road courses, and a 3-kilometer -- or 1.9-mile -- steeply banked oval. The management told us one of the corners had a 160 kph or 100 mph speed limit, but the other one and the rest of the track was left to our judgment. We had a choice of a BMW S1000RR, Kawasaki Z1000SX and ZX-14R and a Suzuki GSX-S1000F, all fitted with Roadtec 01 rubber. The ZX-14R provided some fast laps at over 260 kph (around 160 mph) which showed the excellent stability of these tires. High speeds and banking put heavy loads on tires and heat them up, so we were asked to pull off after every three laps to have the temperatures checked for safety, but everything was fine. Stability was rock solid at these speeds.

The wet handling area is a winding road course that is constantly supplied with water via a series of sprinklers directed on the pavement. After a number of laps, it was evident that these tires consistently grip well and don't give up. The adjacent part of the same track was kept dry for comparison, and to allow us a little more speed and lean angle in dry conditions. Needless to say, we had them over until the footpegs ground without incident.

We also did extreme wet straight-line braking comparisons between identical Suzuki Bandit 1250 bikes, riding on Roadtec 01 and the previous Z8 tires. The test bikes were instrumented with a high-tech and highly accurate on-board data-acquisition system, which uses a precision GPS receiver to provide readings accurate to 0.62 feet. This is the same system which was used to instrument tests of the Roadtec 01 tires during development. Normally, the wheel speed sensors give accurate measurements of the distance traveled, but when wheels slip and skid, such as during extreme ABS braking events on slippery surfaces, another means of measuring distance traveled is needed.

Approaching the concrete wet braking area, which is constantly watered by a series of sprinklers, we lined the bikes up and performed maximum braking from about 35 mph (55 kph) to a full stop. Clamping both front and rear brakes hard and letting the ABS control the stops (and keep us from sliding out), we were impressed with how quickly and consistently the bikes stopped on either tire. However, the Roadtec 01 won out, with significantly shorter stopping distances. Our group average with the Z8 tires was 69.23 feet, while the Roadtec 01 tires brought that down significantly to 61.02 feet; that's a 12% reduction in wet stopping distance between tire generations.

After riding in a wide variety of wet and dry conditions, at high speeds and also tight, twisty, and rough roads, we found that Metzeler's Roadtec 01 provides consistent, confidence-inspiring traction in each of these conditions. Handling is crisp, with nice neutral turn in, and excellent high-speed stability. Roadtec 01 rubber works on a surprisingly wide range of motorcycles. Besides the sport touring models they're touted for, they'll work well on sport bikes, naked bikes and adventure touring machines which are used for normal paved-road riding and commuting.

We know that many sport bikes are used for everyday riding and never ridden on a racetrack, and for these owners here's an alternative tire which will greatly improve tire mileage for those non-knee draggers. We also know that many adventure-touring bikes never see serious off-road use, and for these machines, Roadtec 01 will provide greater comfort and wear.

Roadtec 01 tires are sold at Metzeler dealers for many popular models. Most sizes are already available, although the 120/60ZR17 front tires may not be available until early 2017. A special heavy weight motorcycle (HWM) version of the Roadtec 01 is offered for the bigger and heavier motorcycles. These HWM Roadtec 01s have a sturdier two-ply rear in place of the single-ply standard tire, with a stiffer casing and flank. HWM front tires have a two-ply as does the standard version; the HWM gets a more-robust casing and flank material plus a different rubber compound. The reason for all this is that heavier bikes often carry a passenger and luggage, and the added stiffness is needed to provide greater wear and stability on these heavier machines. Metzeler officials also told us the HWM design reduces the intensity and frequency of vibrations transmitted by rough surfaces. A list of bikes that use the HWM version is available on Metzeler's website.