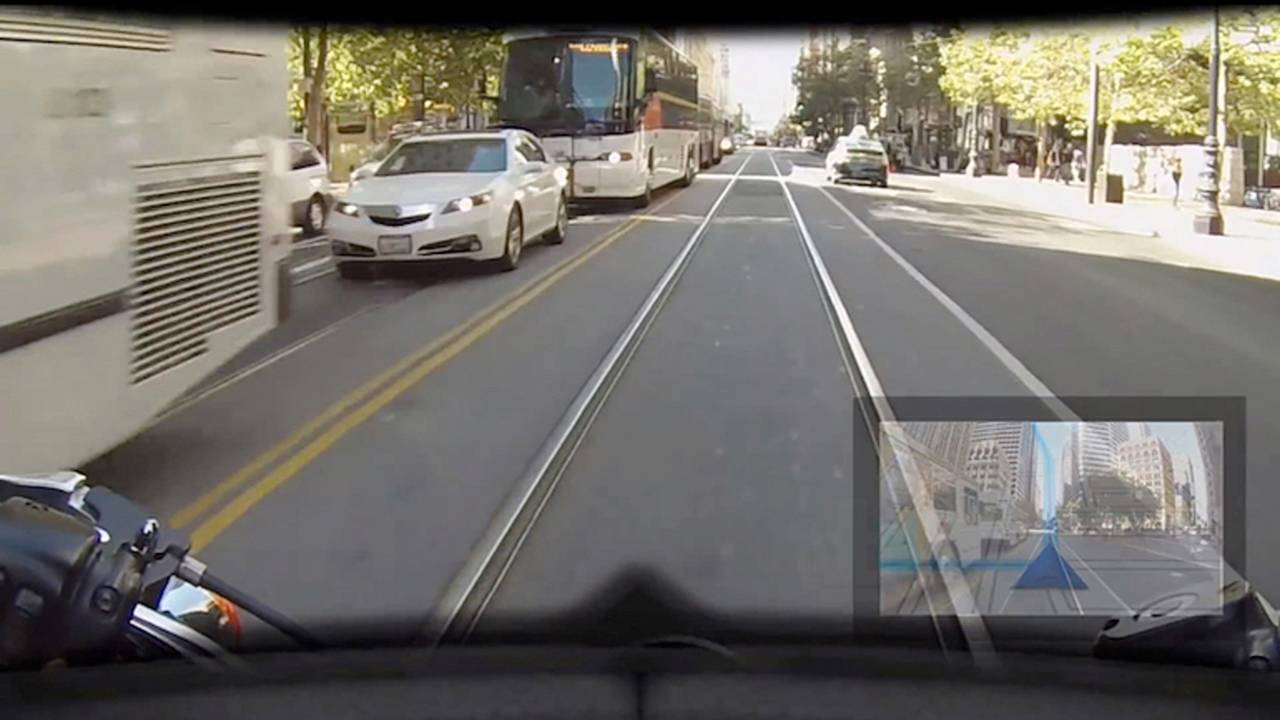 Skully’s in the news again. This time, the infamous whistle-blower withdraws her allegations against the Weller Brothers of fraud and frivolous spending.

Former employee and whistleblower admits her previous accusations were "without merit"

Back in the Summer of 2016, Skully Helmets employee Isabelle Faithhaur sued company founders Marcus and Mitch Weller, alleging fraud and misuse of company funds on personal expenses. Faithhaur and her lawyers sought damages for a dozen separate complaints. This was a serious blow to Skully, especially since it had missed its first delivery date by a full two years. Then, not long after the suit was filed, the Weller brothers were ousted from their own company by investors who stepped in to try to right the sinking ship. It was too little too late, though. Now, after several years of having their names trashed in the media, it appears the Weller bros may not be as guilty as we thought, or maybe we just can't prove it.

When Faithhaur was hired in July of 2015 as a bookkeeper, she reportedly disclosed the brothers’ questionable spending practices and as a result claims she was demoted to office assistant. When the company later hired on a vice president of finance, Faithhaur says she was pressured to provide additional info on the Wellers’ spending habits, a fact the brothers were reportedly notified of, and not happy about. That's Faithhaur's story at least.

The suit went on to accuse the brothers Weller of spending corporate funds on extravagant expenses such as Lamborghini rentals, strip club visits, four motorcycles, iPhone and iPads, rent for their luxury San Francisco apartments, limos, fancy meals, travel, a Dodge Viper, and then a second Dodge Viper after the first one was crashed. Things took a markedly darker turn when Faithhauer alleged that after her son was diagnosed with autism, she began taking him to work with her on Fridays. This was supposedly after getting the okay from Mitch and Marcus to do so.

Marcus Weller was then accused of making some horrible comments about the plaintiff’s son, and then is said to have gotten frustrated with Faithhaur for taking her son to a doctors appointment. Not long after she went on an approved trip to Disneyland in December and upon returning to work she was let go. She was, however, supposedly offered a severance package that contained a non-disclosure agreement. Seeing this as hush-money, Faithhauer reportedly denied the offer.

OUSTED!: Skully founders get the boot from their own company

Things got even worse when the Wellers supposedly called her next employers and informed them that she was, in their words, “dishonest and untrustworthy” and had revealed confidential finical info.She was promptly fired from her new position. Eventually the brothers were pushed out, and not long after, what once looked like an extremely promising startup completing tanked and went under.

That was more than a year-and-a-half-ago. Now, after initially requesting about $80,000 in compensation and damages, Faithhaur is dropping the suit. In a statement to VentureBeat, she explained, “There were many facts, documents, and information that could lead a reasonable jury to conclude that my claims were totally without merit. My attorney concurred in this assessment, which is one of the reasons I dismissed my claims against the Wellers.”

Marcus Weller also gave a statement to VentureBeat in which he denied Faithhauer’s allegations and called the entire lawsuit a “painful process”. Whether or not the Wellers are guilty or innocent, a lot of riders who dropped a cool $1,500 via crowd-funding never received anything, which doesn’t exactly make the brothers look very good. Especially considering their frivolous spending of what appears to have been investor money on strippers and Lamborghinis.

Fortunately not all is lost. After going under, Skully’s assets were bought out by a Spanish company that has since setup facilities in Atlanta, Georgia, and renamed the company “Fenix”. The new owners of the trick helmet tech say they are working to ship units to the remaining customers. Unfortunately for Faithhauer, it’s not necessarily about what someone did or didn’t do as much as it’s about what you can prove someone did, and it appears luck wasn’t on her side this team.