The one-make series will focus on accessibility and affordability.

Racing is expensive. There’s no way around it. Whether you’re paying out of the nose for a weekend’s worth of tires or repairing your race steed after an on-track crash, the financial commitment is no small feat. Especially at the national level, where travel and lodging factor into the equation, racing is one costly endeavor.

To help democratize the sport, BMW will partner with the British Superbike Championship (BSB) to present the F 900 R Cup. The one-make class will join the series at eight different U.K. tracks over the course of nine rounds, including races at Silverstone, Brands Hatch, and Donington Park.

BMW and BSB will maximize competition within the category by standardizing the machinery. All ACU Clubman-licensed participants can purchase a series-compliant F 900 R and racing kit from any U.K. BMW Motorrad dealer for £12,000 (~$14,450 USD). 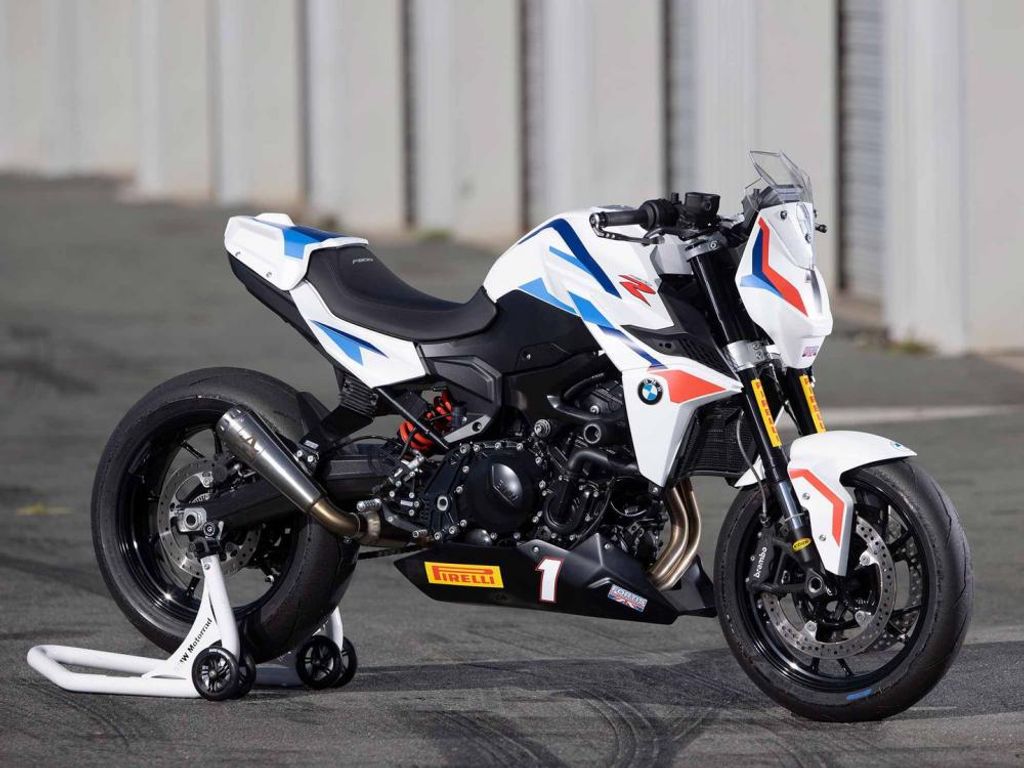 The set includes a fairing kit to replace the road-legal headlight. A new tailpiece turns the naked bike into a single-seater while a fly screen adds a modicum of wind protection on the straights. A belly pan keeps fluids from ruining track conditions, but frame sliders and lever guards protect the Beemer’s build integrity in the event of a crash. To handle continuous corners on the circuit, a K-Tech fork and rear monoshock only sharpen the already nimble F 900 R.

A racing exhaust help the roadster live up to its 105-horsepower claim and racing footpegs position the rider in a race-appropriate stance. The kit also includes Pirelli Diablo Supercorsa SC or Diablo Rain tires. During each round, officials will limit contestants to two sets of Pirelli rubber throughout the weekend in order to maintain parity amongst the 40 riders.

“I’m really looking forward to the start of this brand-new championship,” admitted BMW F 900 R Cup Series Manager Steve Plater. “The F 900 R Cup provides the opportunity for young riders to compete within the British Superbike series and showcase their talents to the world. As the race bikes are identical, there is sure be some spectacularly close racing.”