Grand Prix motorcycle racing has come a long way over the last 73 years. From the Gilera glory days to MV Agusta’s reign, from the two-stroke golden era to modern-day MotoGP, the series only continues to push teams and manufacturers to the bleeding edge. Technology has made the sport safer over the decades, but it also increases speeds—and the inherent dangers.

For that reason, rolling out a raw, unrefined prototype is unacceptable by today’s standards. After all, someone has to actually ride today’s two-wheeled missiles. Sure, you can pack 300 ponies under the hood, but you’d better develop an electronic package and aerodynamic winglets to rein in all that power. Whether we’re talking ride-height devices, corner-specific engine braking maps, or holeshot devices, modern Grand Prix machines are half motorcycle, half computer.

Not everyone sees this march of technological progress in a positive light, however. According to Italian media outlet Moto.it, Grand Prix great Giacomo Agostini recently expressed such discontent with the series’ current direction at the Vincenza, Italy, Dainese store.

“Let's leave the wings to the planes,” suggested Ago. “I do not like it. The bikes go too fast and are too extreme, what are three hundred horsepower for? Half of it would be enough to have good races and then we need to stem the engineers.” 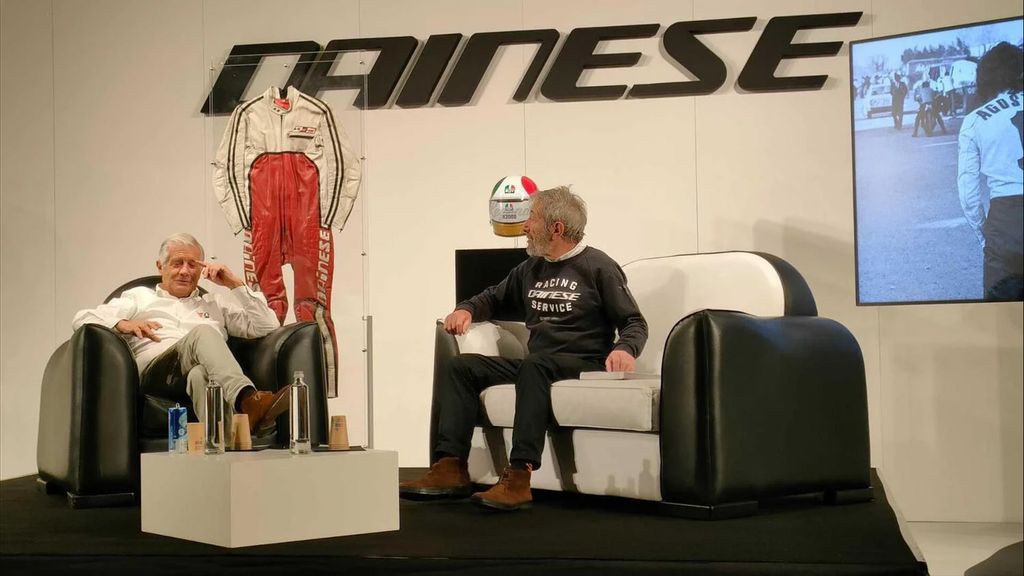 While some may dismiss Agostini’s complaints as a “get off my lawn” moment, some MotoGP fans share the same sentiments as the 15-time World Champion. Overtaking has suffered as a result of teams normalizing wind tunnel-developed aerodynamic packages in recent years.

“And then the tires: they have become decisive for the result and flatten the values,” claimed the 80-year-old.

Though Ago believes that this tire dependence disproportionately favors some riders over others, he sees the parity among the current MotoGP field as a detractor.

“Is it possible that they are all champions?” Ago muses. “There will be two great champions, there will be three, they can't all be champion.”

Tell Us What You Really Think: