Watch All Of MotoGP’s Funniest Highlights In 2021

The 2021 MotoGP season ended with Quartararo first in the standings, but there’s more to celebrate as well. This year, Ducati won the constructor’s championship, and the Ducati Lenovo Team is the Teams’ World Champion. On top of winning the GP season, Fabio Quartararo managed to bag the BMW M Award as well.

However, there’s more to the season than just the triumphs and trials that all teams and racers faced. Just like movies, watching the blooper reel of an event as serious as MotoGP can be just as entertaining as the race itself. As such, the good folks at MotoGP headquarters posted a little clip of all the funniest highlights, flubs, fumbles, and situations that occurred during the season.

It starts off with a few dropped bikes, so if you’re feeling embarrassed that your trusty steed fell over in the parking lot, don’t fret because pros do it all the time. Paired with some funny sound effects, and the clips are just downright hilarious. 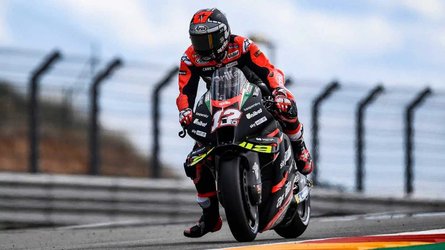 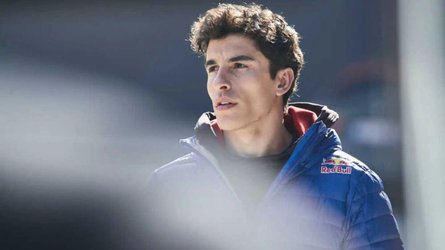 In the next few clips, you must remember that for a lot of these racers, English is not their first language, and facing the camera isn’t everyone’s forte either. Technical difficulties don’t just happen on the race track either but also during the press conferences. In an interview with Jack Miller, his mic stopped working as he was saying something to the press, which led to a bit of an awkward moment. Following that, Miller was then given another mic which still didn’t work. As Miller put it “I had to borrow his pen because not only did you give me a dodgy microphone, you also gave me a dodgy pen too?”

Without spoiling the video too much, it’ll take three minutes out of your day to watch. The video is posted on MotoGP’s YouTube Channel, and trust me, it’ll be worth every second.