Triumph Electric Motorcycle And Bajaj Projects Are Back On Track

Keep calm and carry on.

While reports of a production deal between Triumph Motorcycles and India’s Bajaj date back to 2017, the two parties didn’t officially ink an agreement until January 2020. Along with that announcement, the two firms revealed that the Bajaj-produced Triumphs would span 200-750cc models. Unsurprisingly, the development process hit a snag in the form of a global pandemic.

The duo initially set out to release the new Triumph range in 2022. Though Hinckley hasn’t announced the models in that lineup just yet, we do know that they are planning to release the small-capacity motorcycles globally. Now, with high vaccine availability and relaxed COVID-19 restrictions, it seems like the project is hitting its stride once again.

“I have seen the development motorcycles and the prototype for those, it’s all on track,” confirmed Triumph’s Head of Brand Management Miles Perkins. “We haven’t yet confirmed exactly what the bikes are and exactly when we will launch them but news is forthcoming soon.”

Thus far, it also sounds like the partnership between the legendary British brand and the Indian motorcycle giant has gone swimmingly. Of course, this isn’t Bajaj’s first rodeo, as the company currently collaborates with KTM and partnered with Kawasaki in the past.

“The working relationship is strong, the design development is completely Triumph, these are Triumphs and the partnership is building it and selling them around the world,” Perkins reassured Triumph fans. “What Bajaj brings is phenomenal in terms of the ability to develop quality in this volume, especially in the lower capacity range.”

The Bajaj project isn’t Triumph’s only iron in the fire either. The brand recently revealed its electric motorcycle prototype, the TE-1, and continues to develop the platform with Williams Advanced Engineering, an arm of Britain’s iconic Formula 1 team. Perkins admitted that Triumph has “a rolling prototype and that bike is about to go into the first phase of testing.”

“We won’t necessarily see spy shots of that going around,” added Perkins, “but we will be sharing imagery and an opportunity for people to see the rolling prototype, but then it has to do the job it has been built to do so in the middle of next year or beginning of next year, more than likely we will have the results testing and we will fit the bodywork to match the sketches and give everyone a chance to have a good look at it.”

In The Spirit Of Partnership: 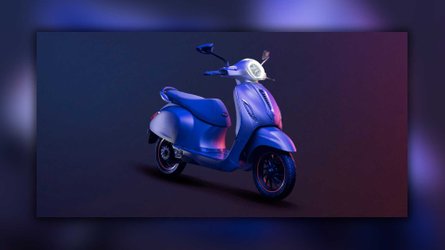 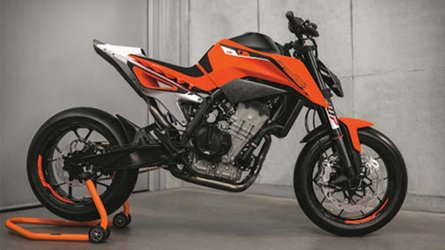