Use whatever works, right?

It’s every rider’s nightmare. You’ve parked somewhere and left your bike alone for a random amount of time while you do something else. Maybe it’s a quick errand, or maybe it’s a full day of work. Either way, when you come back out, your motorcycle isn’t where you left it. Cue those rising feelings of anger and panic as you figure out what to do next.

Riders will try (and have tried) all kinds of theft deterrents, from built-in fork locks to Bluetooth disc locks that set off a loud alarm and also alert you if your bike moves from where you put it. One rider in Renton, Washington tried something a little different—and it may have saved his bike.

There’s no way to know for sure that it did, but consider the facts: Brandon (the rider) had previously had a motorcycle stolen. According to Apple Insider, that’s why as soon as the tech company released its new AirTags, Brandon immediately hid one somewhere on his new motorcycle.

For those unfamiliar, AirTags are tiny little round trackers that are meant to help you keep track of things like your keys, wallets, and bicycles. Using the Find My app on your compatible Apple device, you can then instantly locate the item you’ve misplaced. 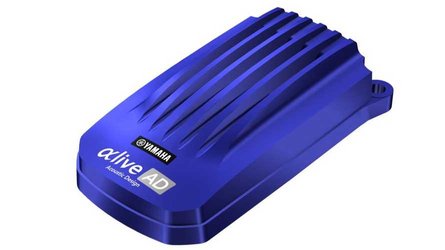 Yamaha Is Developing A High-Tech Sound Generator For Future EVs 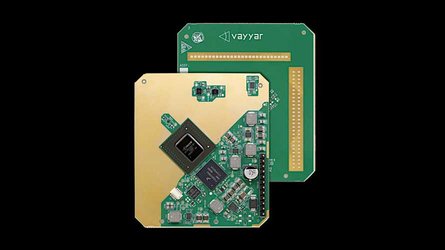 Now, Brandon lives in an apartment, and he has a usual parking spot in the complex’s parking lot. He noticed that his bike was missing from its normal place one day, so he instantly checked his Find My app.

It told him that his bike was located only a few blocks away, so he drove to go check it out. AirTags attach time stamps to their updates, so he knew that location was only reported three minutes prior to the time he went to look for it. This meant that either the AirTag was sitting by itself in that spot—or else Brandon’s entire bike was there. Lucky for him, whoever took his bike had abandoned it right where his AirTag indicated.

Of course, the thief or thieves could have discarded the bike for any number of reasons, but Brandon wondered if it could have had to do with the AirTag itself. You see, if you’re an iPhone user and someone else’s AirTag finds its way into your possession, your iPhone will display an alert. AirTags, like so many devices in 2021, are paired to their owner’s chosen Apple devices.

Anyway, after an unspecified amount of time, a temporarily orphaned AirTag will begin emitting a sound to get someone’s attention. These alerts only happen if an AirTag is away from its owner, according to Apple.

There are no guarantees that this device did it, but for a tiny thing with an easily replaceable battery (!) that only costs $29 as of August 19, 2021, it doesn’t seem like a bad idea for iPhone-using riders at all.