For a couple of months now, fans of Team Blue in India had been waiting in anticipation for the recently revealed FZ-X neo-retro street fighter. After pulling the covers off this impressive premium entry-level machine last week, Yamaha India had yet another surprise in the form of the Fascino. Now, the Fascino is a fascinating little scooter which employs what Yamaha is calling a Smart Motor Generator (SMG) which is a form of hybrid technology.

Now, hybrid technology is nothing new in the automotive world. Hybrid cars have been present in the mainstream since the early 2000s in the likes of the Toyota Prius and Honda Civic Hybrid. It's interesting to note, however, that the adoption of hybrid technology in the two-wheeled sphere has been, for the most part, turned to with a blind eye. When it comes to the new Yamaha Fascino, however, it would appear that Yamaha is taking all the stops in order to produce the most efficient machine it can make.

Delving in a little bit deeper, it's quite interesting to note how the Fascino's electric motor assists its internal combustion motor. The Fascino makes use of an SMG, or Smart Motor Generator, to help it launch from a stop. After three seconds, when the scooter has gained enough momentum, the electric motor shuts off and the gasoline motor takes over completely. While this isn't exactly the hybrid setup we're used to, it's clear to see where Yamaha is trying to go with this approach, especially when considering the fact that the Fascino has been built to a budget.

You see, as the law of inertia suggests, objects at rest prefer to stay at rest. This is true with motorcycles, too. So, naturally, launching from a stop takes up quite a lot more energy as opposed to, say, cruising along at 40 miles per hour. This is most likely where the Fascino's SMG will pay dividends on the efficiency side of things, as the gasoline engine needs not work as hard to get the bike rolling from a stop. 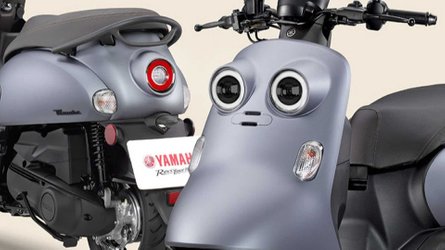 The Yamaha Vinoora 125 Made It To Vietnam 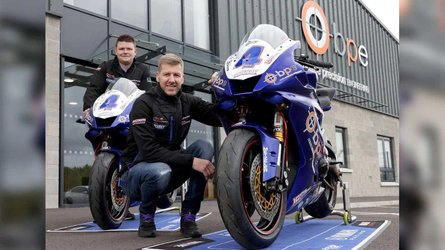 Yamaha India has yet to roll out the official pricing for the new Fascino hybrid scooter. Team Blue is, however, expected to reveal all that and more in the coming weeks, so be sure to stay tuned.