Wheels Through Time Museum Opens For The 2021 Season

At the beginning of February, 2021, we shared the sad news that Wheels Through Time founder and AMA Hall of Famer Dale Walksler died. He was 68 years old, and had been battling cancer for some time. He was at home with his wife when his time came, which is surely a comfort in an otherwise difficult time.

It’s now April, 2021, and Dale’s son Matt has stepped forward to take the helm. People who regularly watch the Wheels Through Time YouTube channel will undoubtedly recognize Matt Walksler, as he has enthusiastically guided viewers through the intricate histories of many of WTT’s many and varied machines.

“When I came here, I did what I could to be my dad’s shadow,” Matt told local paper the Mountaineer. “Very early on his passion spilled over to me. My dad operated at such a high level, so I do my best to emulate that.” 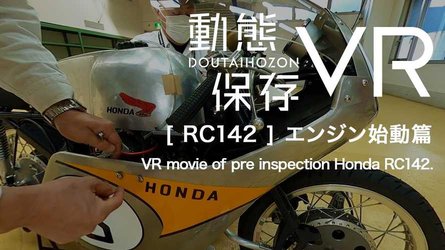 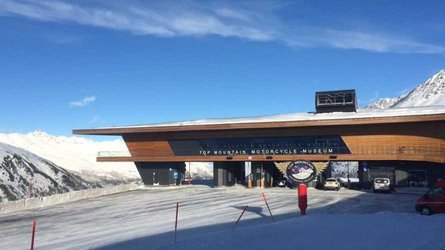 Over time, father and son would spend their days in the museum, just talking to visitors and sharing knowledge, enthusiasm, and most of all, stories. “Without the human element, it’s just metal,” Matt went on. “It’s about the people and the stories.”

At night, the two would keep going, painstakingly restoring these bikes by hand, well into the small hours of the night. Dale Walksler had a true passion for these bikes, but it’s equally true that he passed it on to his son. Sharing that love for American motorcycle history has been a lifelong pursuit, writ large in every single one of its 350-plus bikes. They all run, and you know why? The Walkslers, that’s why.

Dale's Wheels Through Time museum opened for the 2021 season on April 1. Every year, the museum auctions off one newly-restored motorcycle, as a way to build interest, share the passion, and also keep the museum going. The 2021 raffle bike is a beautiful black and chrome 1948 Harley-Davidson Panhead, and you can purchase as many or as few entries as you like at the WTT website.

Sources: Wheels Through Time, The Mountaineer