No, not that other Tiger.

Adalberto Garelli earned his engineering degree at 22 years old and immediately went to work for Fiat. The company’s lack of interest in developing two-stroke engines prompted Garelli to quit in 1911 and he started his own engine business in 1919. Specializing in mopeds and small motorcycles (50cc-100cc), Garelli produced 1,500,000 machines before shutting down shop in 1987. One of the most memorable was the Tiger Cross MK1 enduro bike.

Starting out as a moped, the Tiger Cross lost its pedals during the craze of the 1970s. Equipped with a 49cc two-stroke single with a 20mm Dell’orto carburetor mated to a five-speed transmission, the little Tiger had just enough poke to have fun off-road or around town. Historically high-strung, the aggressive porting and high compression rate made the Garelli a proper handful. The high-end powerband also left torque on the table in the lower revs. 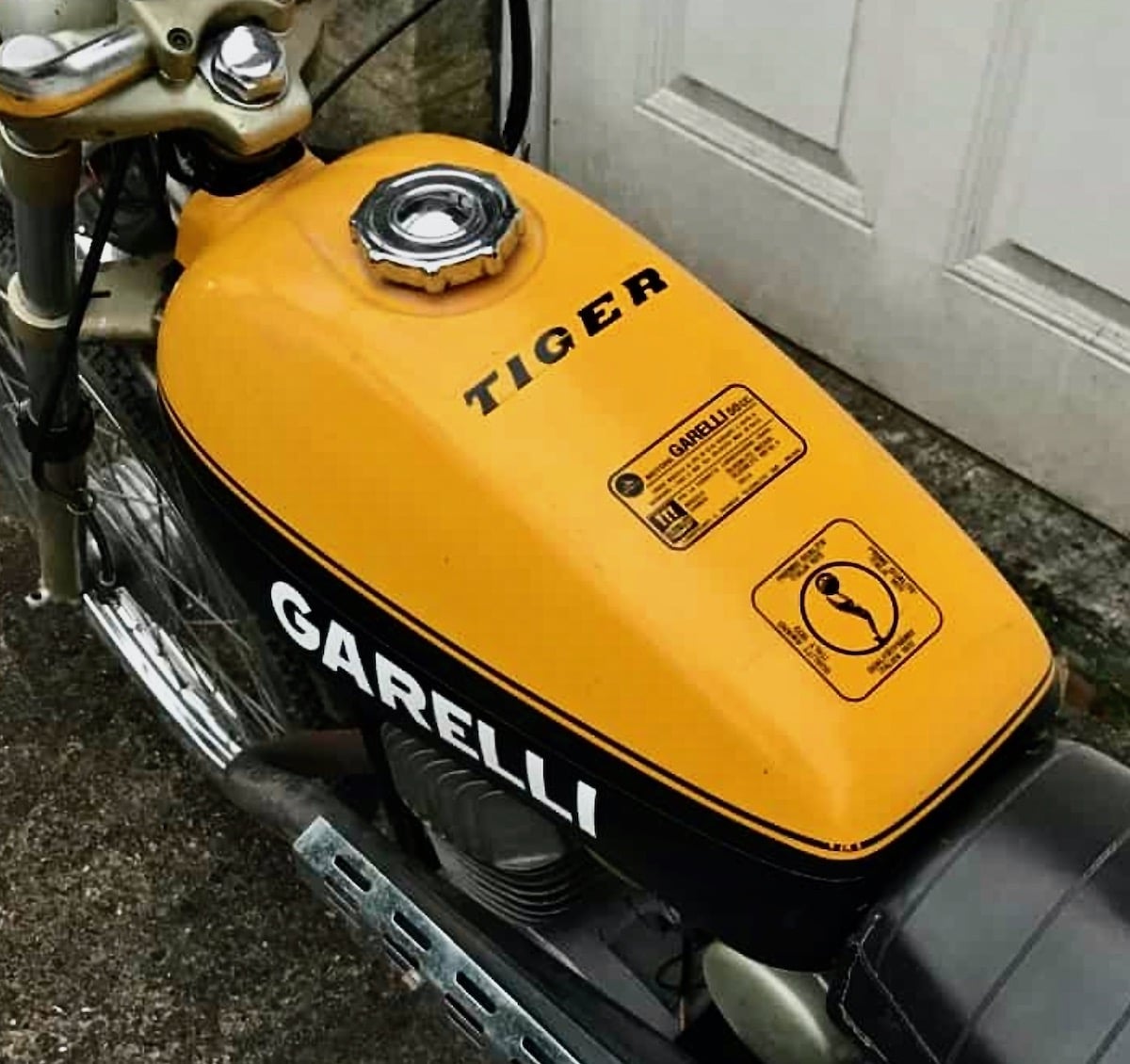 We often revere European bikes for their “character”, and this dirt devil had loads of it. For example, the bike features a very British right-hand gear shifter that takes modern riders a bit of getting used to. The drum brakes delivered shoddy performance with the front brake’s bite proving especially soft. Ever-quirky, Garelli also equipped the 50cc bike with a dual-sprocket featuring low and high gears on the same hub. 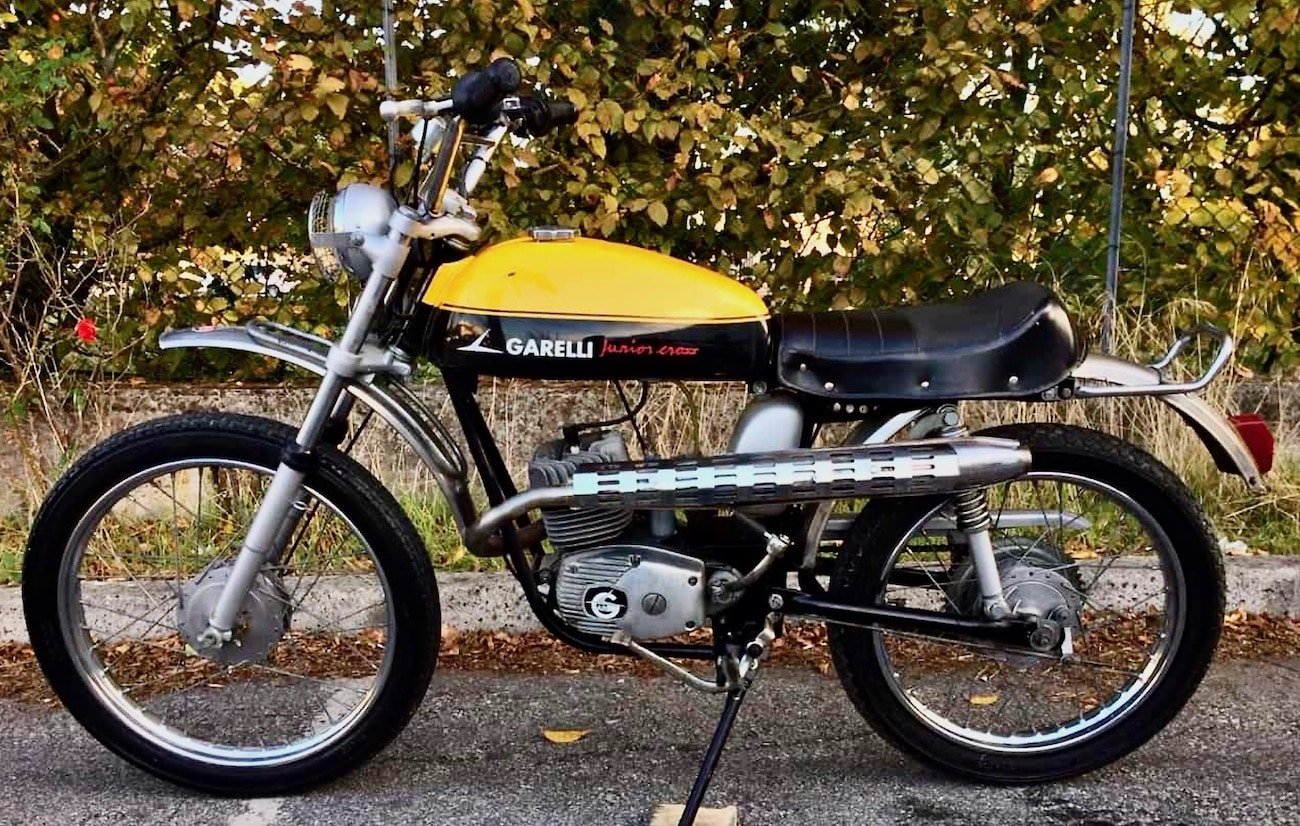 The yellow and black livery was an iconic look for the Tiger Cross, differentiating it from its competitors. Over the years, Garelli released various colorways and finishes before the last Tiger Cross was made in 1976. The company closed its doors in 1987 and was most recently revives in 2018. The brand now makes electric scooters and bicycles, but we doubt anything will be as cool as the old Tiger Cross MK 1.

A Trip Down Memory Lane:

This Puch Moped Has Affordable Old-School Euro Style
⠀ Cycleweird: This Is The Yamaha TownMate