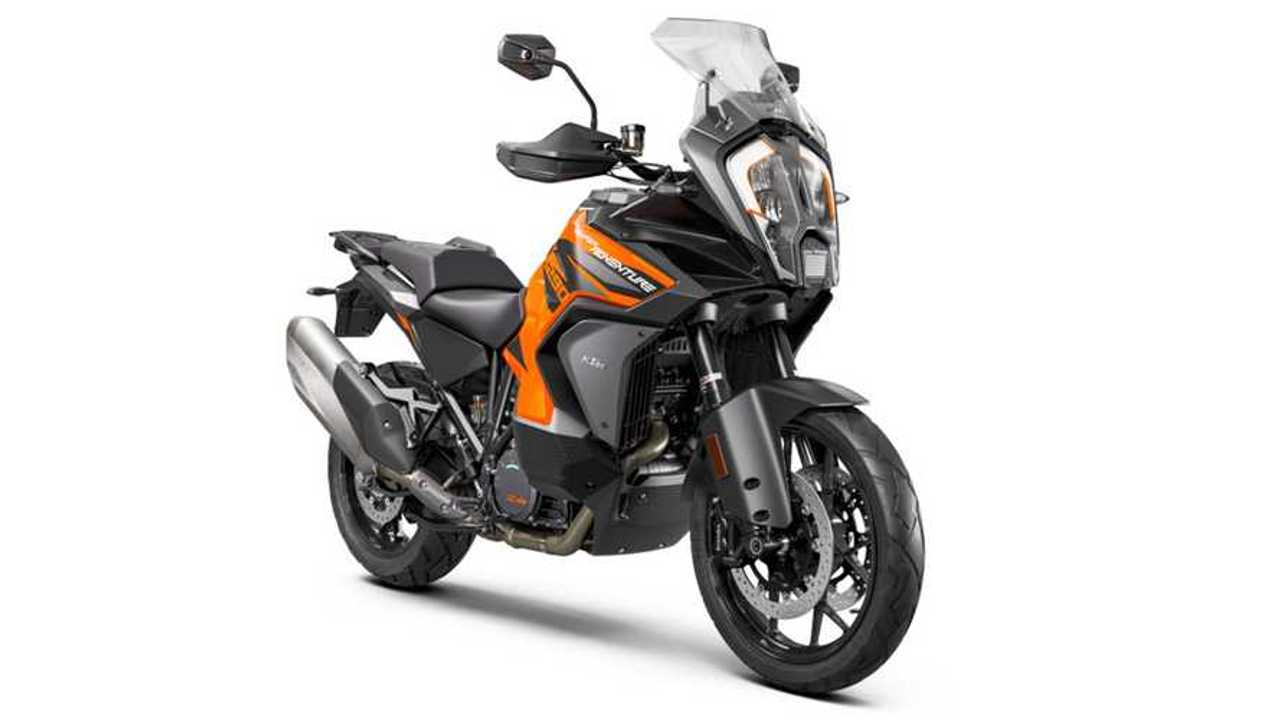 (Not) coming to America.

KTM finally unveiled the latest generation of its 1290 Super Adventure S a few weeks back. With spy shots dating back to September 2020, the Austrian brand didn’t disappoint with engine updates, chassis revisions, improved electronics, and of course, the adoption of adaptive cruise control. While KTM fanboys were amped for the announcement, it seems like the marque may not be able to deliver the new 1290 Super Adventure S to U.S. shores until 2022.

Originally reported by our colleagues at Asphalt & Rubber, it seems that KTM corporate wants dealers to clear existing stock before shipping the updated adventurer. That may be a challenge for US distributors, as Americans typically associate the brand with dirt bikes and don’t buy as many large-displacement KTM ADVs as their European counterparts. Many speculate that we also won’t see the 2021 KTM 1290 Super Adventure R or 1290 Super Duke GT for similar reasons.

While the odds seem stacked, ADV Rider uncovered documents that ensured the 1290 Super Duke R’s arrival in Canada, so one could assume it would make it to the lower 48 as well. The report goes on to suggest that the company is planning to release all upcoming 1290s as a set in 2022, as European dealers historically receive stock before the American market.

One other possibility for the delay could have to do with the new Adaptive Cruise Control’s U.S. certification. Due to COVID-19 slowdowns, government officials won’t be able to approve Ducati’s use of the technology in the Multistrada V4 S until Summer 2021. Existing units at U.S. dealers won’t have the ACC software active upon purchase. Once the certification is obtained, owners can take their Multistrada to the dealership and have the software turned on for $850 (+labor).

A similar situation might be driving KTM’s decision to hold all 1290 Super Adventure S units from entering the country. Whether it’s one or many reasons, it looks like we won’t have Austria’s biggest and baddest ADV until 2022.