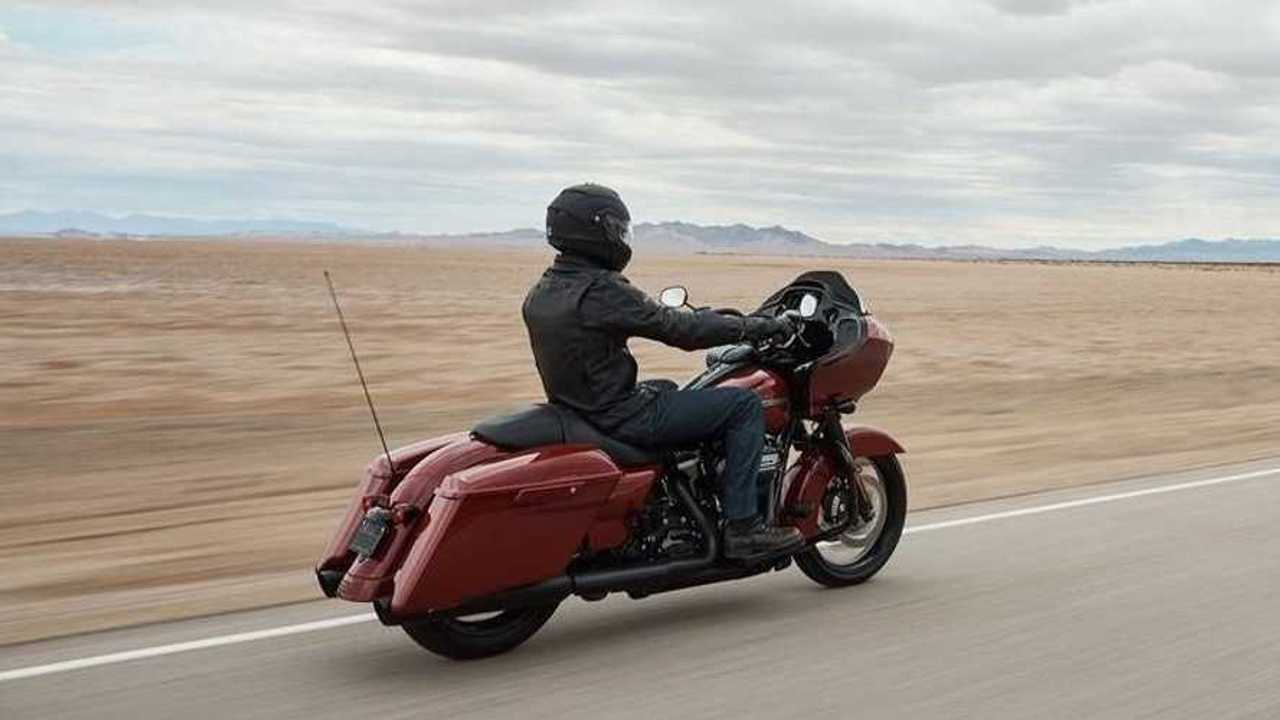 Monitoring the road—and you.

Motorcycle manufacturers have introduced a host of high-tech safety features over the past decade. From multi-level traction control and wheelie control to lean-sensitive ABS, the safety nets are more sophisticated than ever before. Whether you find these features intuitive or intrusive, the market is full speed ahead on adaptive cruise control with KTM, BMW, and Ducati adopting the technology in 2021.

Harley-Davidson is another brand that’s been developing adaptive cruise control for its fleet, and the company’s latest patent hints at even more automation. Issued on January 21, 2021, the patent documents layout an autonomous emergency braking system that could help riders avoid a crash. Using a variety of traffic-measuring tools and rider detection devices, the technology will warn the rider of potential hazards and intervene when necessary.

The radar-assisted system will not only detect surrounding vehicles but will also monitor the rider with dash cams and sensors in the handgrips and seat. Prior to automatically engaging the brakes, the system will determine if the rider is responsive enough to react. If not, it will send a series of visual and audible warnings through the dash and haptic alerts through the controls. If the rider responds in time, the automated emergency braking won’t take over. Otherwise, it will step in to avoid a collision.

As you’ll see in Figure 4, if the rider is already applying the brakes and the system deems it unsuitable for the stopping distance, the system will add brake pressure to maximize deceleration. In addition to the dash cams, the technology will extend to a helmet camera that monitors the rider’s eyes to determine awareness. Of course, autonomous emergency braking is already utilized by the automotive industry, with makes like Nissan championing the technology. However, on a non-self-balancing vehicle like a motorcycle, the feature evokes several questions.

While long days in the saddle could lead to drowsiness or a lack of awareness, we wonder how Harlistas will react to such a comprehensive safety (and surveillance) system. Only time will tell if the automated emergency braking feature will make it to a Harley bagger near you, but we wouldn’t be surprised if the technology is applied in some form over the next decade.

The Process Of Progress: