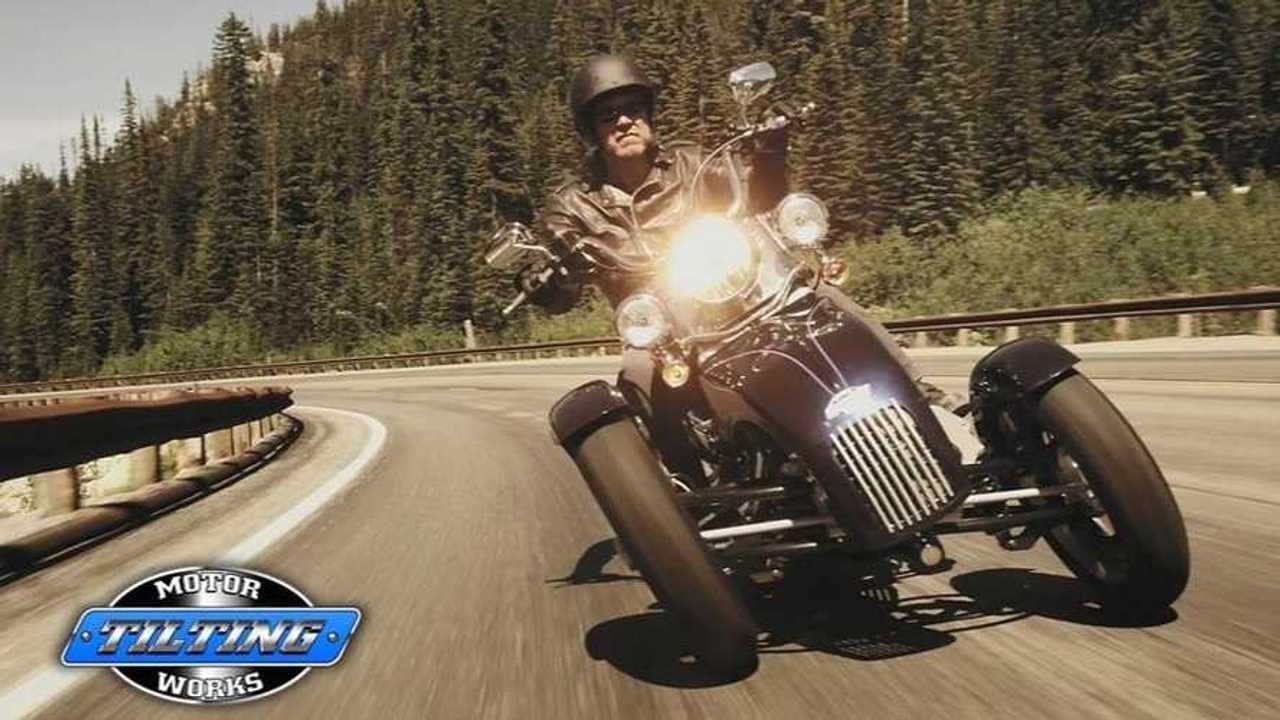 Arcimoto wants to spice up its three-wheelers with some new tech.

The dawn of the electrification of vehicles has given birth to some pretty quirky machines. From futuristic electric motorcycles to closed-cabin two-wheelers, it would appear that designers are really pushing the envelope as far as the configurations of EVs are concerned. One of these manufacturers is Arcimoto, Inc. The company is known for their Fun Utility Vehicle, or FUV, a tandem two-seater all electric vehicle.

Now, while the Arcimoto FUV resembles a car more closely than it does any motorcycle, this may soon be about to change as Arcimoto is set to acquire three-wheeled specialists Tilting Motor Works. A report by Business Wire states that Arcimoto has reached an agreement to acquire all of Tilting Motor Works' assets for around $10 million USD, along with Arcimoto shares. The deal is expected to close during the first quarter of this year. That said, Arcimoto seeks to integrate its newly acquired assets from Tilting Motor Works into their future products.

Bob Mighell, founder and CEO of Tilting Motor Works expressed his excitement towards the acquisition stating, "We will continue to build our TRiO kits that make motorcycles safer to ride, and we are thrilled to begin development on new Arcimoto products that utilize our technology to create a better, more sustainable world." It sure looks like the future holds some exciting new EVs from Arcimoto and Tilting Motor Works.

Long-Awaited Return: The Kawasaki KLR650 Is Back!
⠀