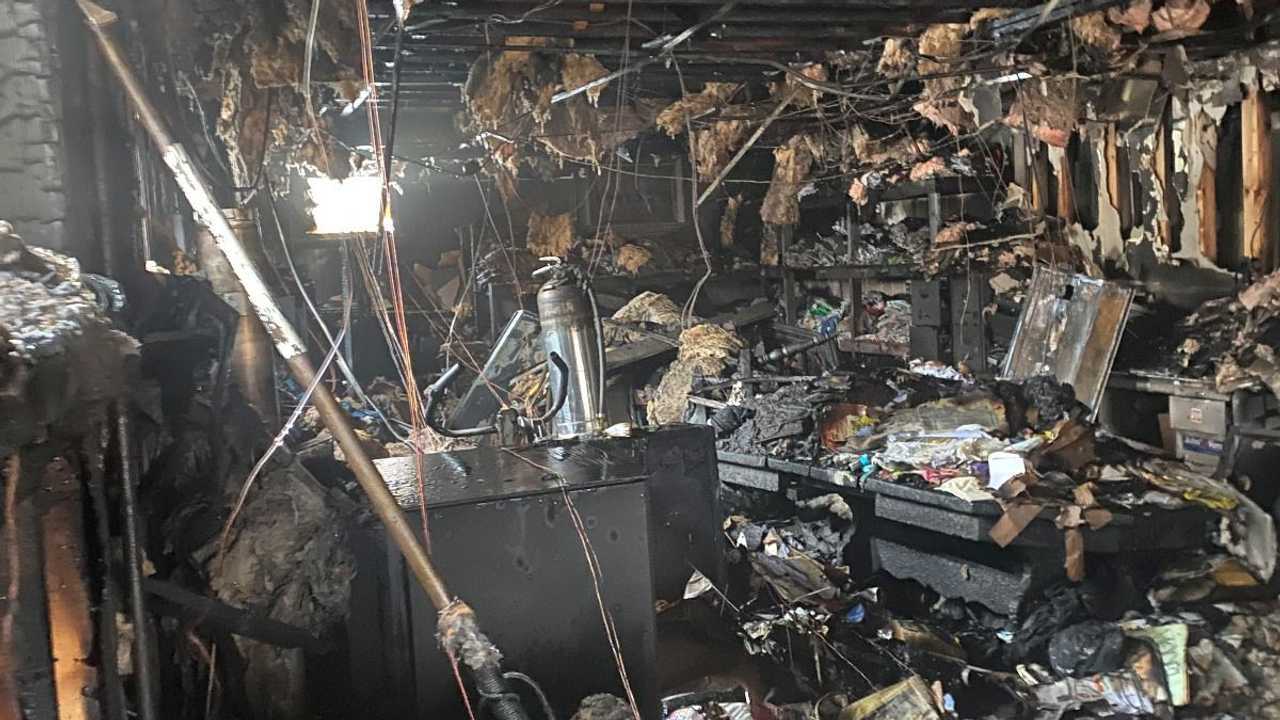 Over 100 years' worth of memorabilia was lost, as well as the office cat.

On Christmas Day, 2020, a fire tore through the offices of Laconia Motorcycle Week. Not only were the usual files and records destroyed, but also over 100 years' worth of history and memorabilia from past events. Though no humans were harmed, the office cat, Ashland, was killed in the blaze.

Love it or hate it, Laconia Motorcycle Week is a fixture of motorcycle culture in the northeast US. Every summer, thousands of riders descend upon Lake Winnipesaukee's Weirs Beach to see the sights and enjoy the best riding that New Hampshire has to offer. This tradition dates back to the early 1900s as the Gypsy Tour, which gathered riders for several days of touring, camping, and racing, visited Laconia for the first time in 1916. The following year, despite World War I, the Gypsy Tour officially made Weirs Beach its home base, where it's remained ever since.

The organizers are still optimistic about holding the event in 2021, despite the complete loss of their office. Supporters and attendees of Laconia have started a GoFundMe to help raise money to repair the office and salvage whatever they can. "After speaking with the directors of the Association, we know the actual losses are well over hundreds of thousands of dollars," says the GoFundMe page. "Insurance coverage won’t come close to touching even a fraction of that, but hopefully through our collective efforts, we can all help in some way. "

Donated funds will be used to cover the cost of cleaning up the mess the fire left, estimated to be over $40,000. From there, they will work on replacing items lost from general operations and historic memorabilia. Many people have already donated memorabilia they've saved from past years to help rebuild the official collection. Regardless, Laconia Motorcycle Week 2021 is scheduled to run from June 12 through 20, business as usual as much as possible.