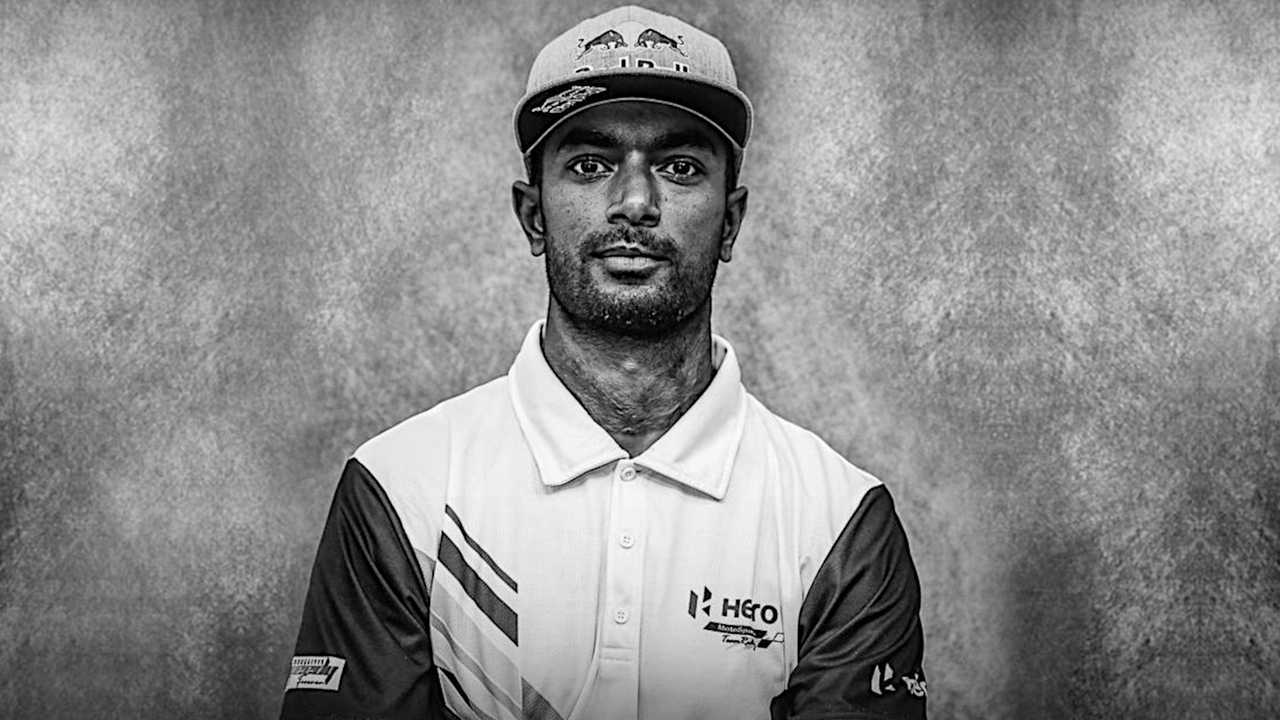 Fellow riders assisted him until the medical team arrived.

Our Hero MotoSports Team Rally rider CS Santosh is currently receiving treatment at the Saudi German Hospital in Riyadh, after a high-speed crash on Wednesday in Stage 4 of the 2021 Dakar Rally.

We are pleased to share that he has no major physical injuries except for the dislocated right shoulder and head trauma. The latest scans have also shown no major issue that could impact his full recovery.

The medical team attending to him have decided that the best approach to manage the injury is to reduce the body functions to a minimum and keep him in a sedated condition or an artificial coma. He is receiving the best possible medical care and will continue to be under constant observation for the next few days.

We express our deepest gratitude and thanks to the riders who extended their help to Santosh. We also want to thank the organizers for getting the medical and rescue teams on the spot in quick time and airlifting him to reach the hospital quickly.

We are also most grateful to all of you for pouring in your prayers and wishes from all over the world for the speedy recovery of Santosh and your overwhelming support to our team.

The entire Hero MotoSports Team Rally and the extended Hero Family is fully committed to aid the recovery and rehabilitation of our teammate.]

After a bad crash on stage four of the 2021 Dakar Rally, Hero MotoCorp rider CS Santosh is currently in a medically-induced coma at a hospital in Riyadh, Saudi Arabia. Thankfully, the team says he’s currently in stable condition.

Santosh, whose full name is Santosh Chunchunguppe Shivashankar, was competing in his seventh Dakar rally in 2021. He was teammates with Dakar veteran Paulo Gonçalves in 2020, when the latter rider sadly died during the event. Understandably, Santosh and the rest of the Hero team withdrew from the event following Gonçalves’ death.

In his bio for the 2021 event, Santosh wrote, “Funnily I never watched any motorsports before the age of 16. I have absolutely no motorsports background in my family. I was raised to go to college and probably work in software. Then my dad bought me a bike to go to school and that’s when my love of riding really started. Racing probably saved me from getting into trouble. It gave me something to focus on with passion. As a kid, while growing up, I remember being fascinated by adventure, and that fascination continues to this day.”

He continued, “My heart sank when I was told about Paulo last year. Dakar didn’t feel like Dakar anymore. You never imagine that the worst could happen. It was overwhelming, Paulo was always jovial. The expectations sat lightly on him. He never looked at racing as a job. He created a good atmosphere where the pressure was lifted off the others riders. He gave me small tips, which were so helpful. Paulo was a real leader. Paulo would have wanted us to keep going and continue to race hard—that's what I intend to do.”

Thankfully, fellow riders were in close physical proximity to Santosh right after he crashed. Italian rider Maurizio Gerini and Dutch rider Paul Spierings worked together to rescuscitate Santosh after they couldn’t feel his pulse. A medical helicopter arrived within 15 minutes, by which time Spierings told Rallymaniacs that Santosh had regained both his pulse and consciousness.

We at RideApart wish Santosh all the best for a speedy and uneventful recovery.