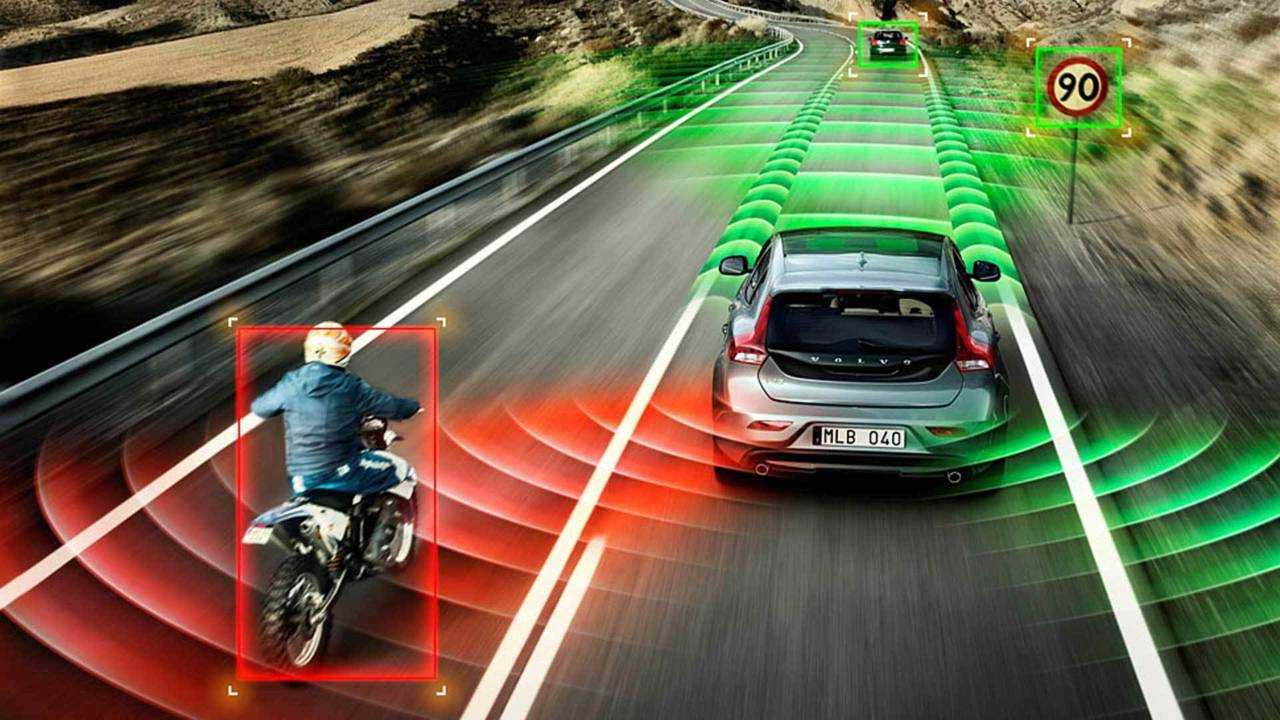 The team is working to protect "vulnerable road users," and motorcycles are on the list.

One of the biggest fears that motorcyclists have about autonomous cars is that they may not be equipped or programmed to detect smaller road users like us. It's already caused crashes, leading to the AMA insisting that autonomous cars need to recognize us. A group of Australian researchers seems to be making good progress toward ensuring that autonomous vehicles see not only motorcycles but bicycles and pedestrians as well.

The Australian Centre for Field Robotics at the University of Sydney is working on a system they call collective perception messaging (CPM). This will essentially allow autonomous vehicles to "see around corners" by feeding them data from beyond the range of their own built-in sensors. For example, an "intelligent roadside unit" would be placed at a blind intersection. It would detect something like a jogger about to cross the road at a blind corner, not paying attention to traffic. It would send this information to the autonomous vehicle, which could then stop to avoid hitting the jogger even before they are visible around the corner.

According to Research Fellow Dr. Mao Shan, their CPM system is "more tuned for dealing with pedestrians, as they are the most common type of vulnerable road user you can find on a public road. So far, we have not conducted experiments that focus on the interaction between connected automated vehicles and motorcyclists, but this is on the list of our future plans." Dr. Shao also mentions that although they have not yet tested the system specifically for motorcyclists, it has detected bikes successfully during previous tests.

This isn't just theoretical. Although initial tests took place in a virtual environment to ensure that the software worked, researchers have tested controlled situations in the real world as well. On a stretch of straight road, the research team showed how a vehicle stopped for a pedestrian running to make a pedestrian crossing "although he had not physically entered the crossing yet." If the system can detect pedestrians who aren't even on the road yet, it bodes well for its ability to detect motorcycles as well.

If entire urban areas had CPM systems like this, it could do far more than help autonomous cars avoid crashing into people. Human-driven cars, or even motorcycles, could have V2X (vehicle-to-X) receivers on board that could provide their operators warnings of traffic or obstructions ahead that they are unable to see. While we may remain unready to welcome our autonomous overlords, some of the technology associated with them may yet prove useful to us.