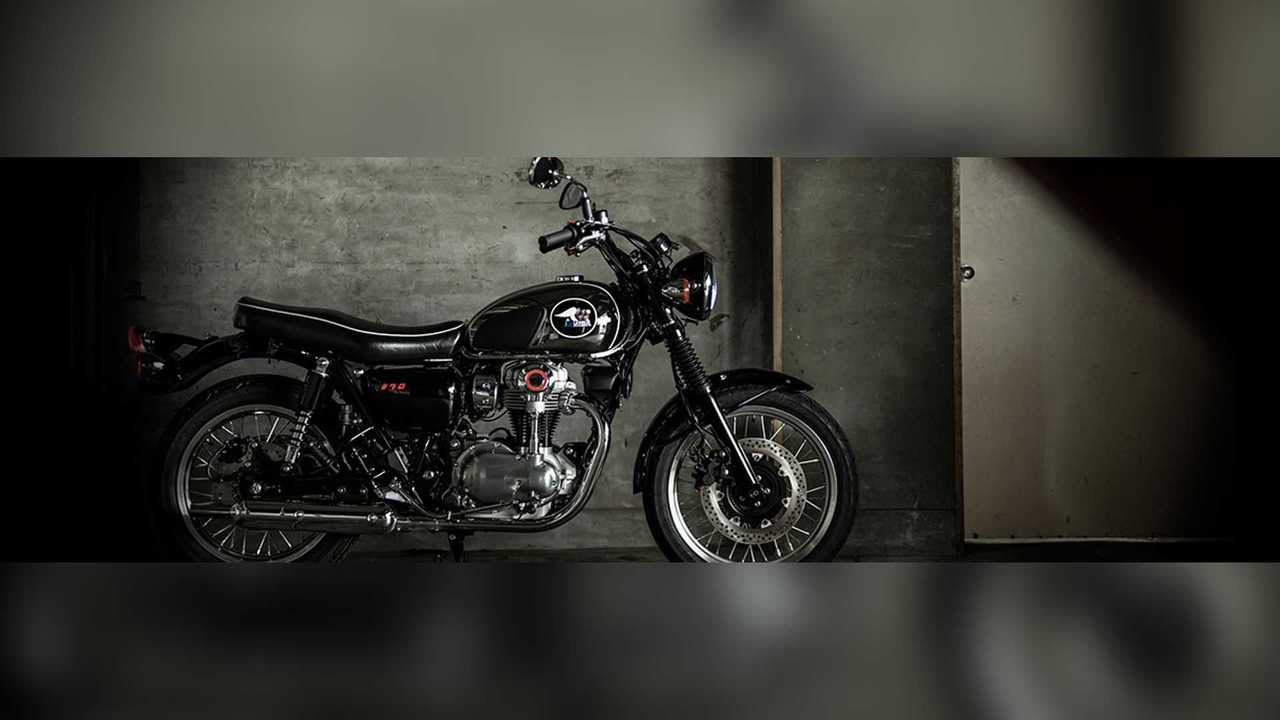 Hit ya right in the nostalgia!

Back in November, 2020, Kawasaki Japan hinted at a Meguro revival. Early rumors scheduled the brand’s official “return” in 2021, however, it looks like Kawasaki didn’t want to wait that long to officialize things. On December 8, 2020, the new Meguro K3 appeared on Kawasaki Japan’s website, ready to hit us right in the nostalgia.

Kawasaki pretty much comes full circle with the introduction of the W800-based K3—the very series of Meguro motorcycles that initially inspired the W800.

Kawasaki wouldn’t be the company it is today without Meguro. The two Japanese manufacturers came together in 1964. At the time, Kawasaki was specialized in aviation, and Meguro is the one that brought its motorcycle building know-how to the table. While the name Meguro has since been dropped, Kawasaki became one of the biggest players in the motorcycle industry thanks to its former partner’s expertise.

The winged badge’s revival is a nostalgic nod at the manufacturer’s history and the W800 was the obvious contender for the Meguro-specific mods. On the inside, the K3 is mechanically the same as the donor bike. It has a 773cc parallel-twin with bevel drive, rated at 51 horsepower and 46 lb-t of torque (in Japan) and paired with a five-speed gearbox. The double-cradle frame, brake hardware, and exhaust system with peashooter exhaust tips are also all the same.

Kawasaki did, however, tweak the Meguro to give it its own aesthetics within the segment. The alterations include a taller handlebar, red accents on the bevel heads and the side plates, black forks, adjustable rear shocks, and a smooth, single-piece, two-person saddle with contrasting white piping. Of course, the K3 also receives a special Meguro badge and a mirror coat black and ebony colorway.

We reached out to Kawasaki U.S. to find out whether there’s a plan to bring the Meguro over to North America since, after all, the name was trademarked in the U.S. in 2019. That being said, according to what our contact told us, since the K3 is pretty much a version of the W800, Kawasaki Motor Corp. currently doesn't plan to import it.