The Kawasaki Race Team (KRT) can’t be stopped. Piloted by , the Ninja ZX-10RR has dominated since 2015. With six consecutive titles under Kawasaki’s belt and new emissions standards looming, it was time to update the brand’s flagship superbike. We all got a sneak peek of the latest generation Ninja at the WorldSBK Winter Test in Jerez last week, and now, the house of Akashi just unveiled the production model Ninja ZX-10R and ZX-10RR variants.

KRT feedback fueled the 2021 Ninja ZX-10R engine overhaul with electronically-actuated valves, new gear ratios, an air-cooled oil-cooler, and of course, a new Euro 5-compliant exhaust system. The sixteen-valve, 998cc inline-four maintains power, reduces emissions, and acts as a stressed member for the new frame. With a direct line between the steering head and rear axle, the updated chassis improves cornering and handling by shifting the geometry further forward. A longer swingarm and greater fork offset offer more stability while a shorter trail results in quicker changes of direction.

Along with the mechanical revisions, the newest Ninja receives a host of electronic aids. In addition to Kawasaki’s launch control, ABS, quick shifter, engine braking system, and traction control, the ZX-10R adopts cruise control along with 3 standard and 4 customizable ride modes. Rounding out the electronic upgrades, the 4.3-inch, light-adaptive TFT display only improves on Kawasaki’s intuitive user interface with Bluetooth connectivity and the ability to tune the machine with the Rideology App. 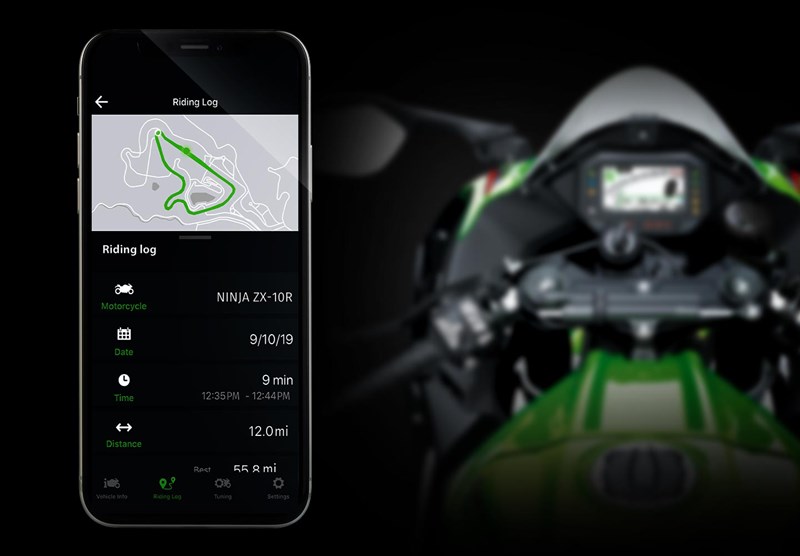 Changes to the braking system are minor with new pads and a relocated rear brake reservoir constituting the 2021 revisions. However, the KRT-developed suspension preps the Ninja for track battles. The Showa Balance Free Fork slips into a lowered triple clamp with a lower spring rate, firmer compression damping, and softer rebound. All those adjustments transfer weight to the front more efficiently, improving handling and performance.

Of course, the ZX-10R benefits from the new front fairing revealed at the WorldSBK test while LED lighting makes the model street-legal. Weighing in at 452 pounds (non-ABS) and 456 pounds (), Team Green’s superbike will lighten your wallet by $16,399 for the Metallic Spark Black and Metallic Matte Carbon Gray colorways and $16,699 for the KRT edition. ABS variants will run customers an extra $1,000 for each color option.

Even closer to the WorldSBK-winning race rig, the Ninja ZX-10RR departs from its single-R counterpart with revised camshafts and new intake and exhaust valve springs. Kawasaki also removed the intake funnels and added titanium connecting rods and pistons. The changes increase the RR’s rev limit but the power profile seems like a modest improvement (if that) over the ZX-10R's output. 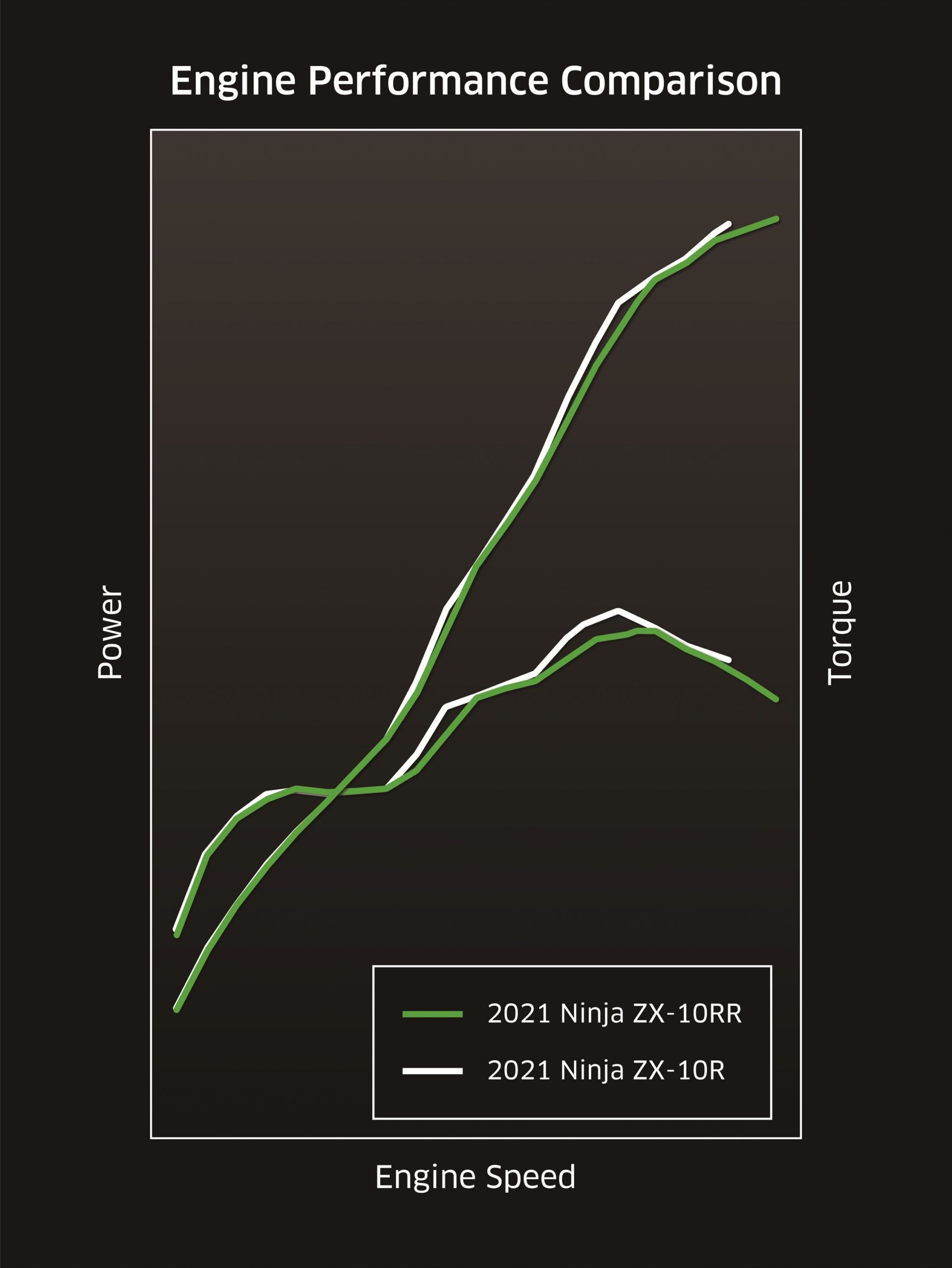 Despite the lightweight materials and Marchesini forged wheels wrapped in Pirelli Diablo Supercorsa SP, the latest RR Ninja still weighs in at 456 pounds. Hopefully, you’re a fan of Kawasaki’s lime green because that’s the only color the ZX-10RR comes in and the price tag shoots up to $28,999 for the race-worthy model. Whether the RR is worth the extra $12,000 will be up to the consumer, but you can be sure the ZX-10RR and Johnny Rea will be making the case in WorldSBK next year.