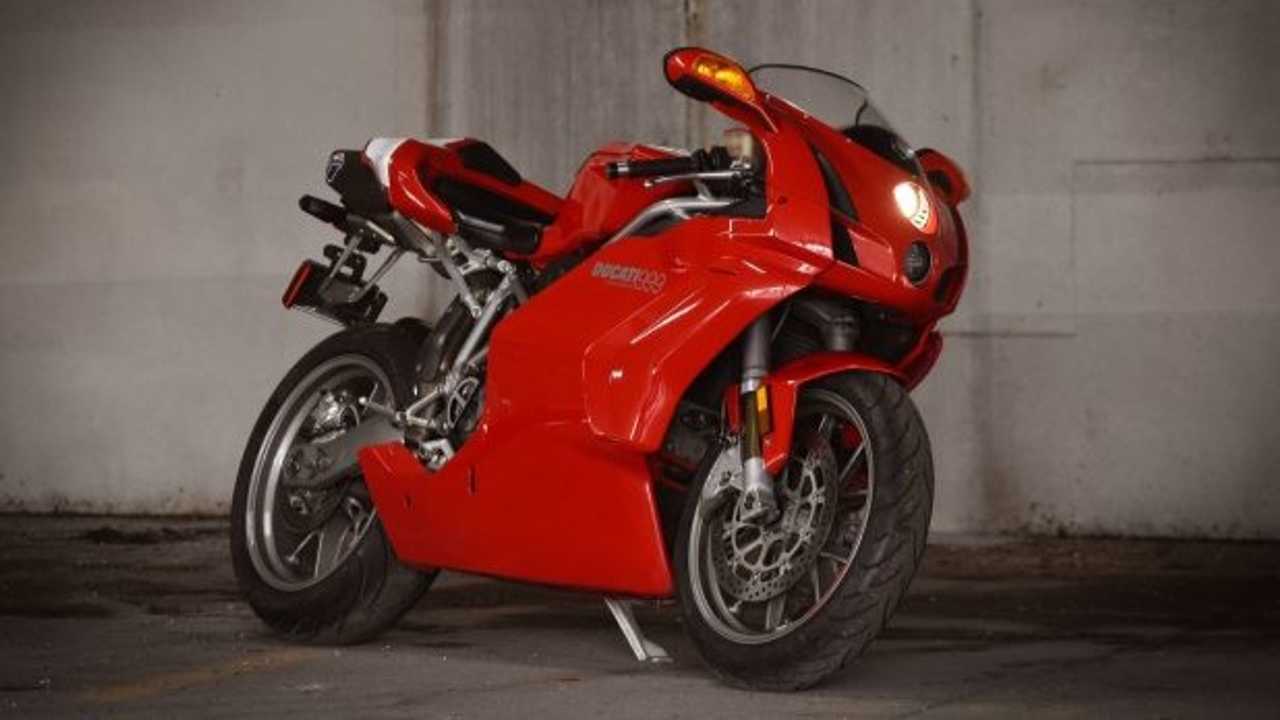 Quite the achiever in its heyday.

When the topic of iconic Ducati superbikes is brought up, chances are that your mind conjures up images of the iconic Ducati 916, the Desmosedici, or even the groundbreaking Panigale V4 R. The Ducati 999, however, always seems to be left out. Granted of course when positioned side-by-side with its predecessors and successors, the 999 isn’t exactly the most elegant of the lot.

Designed by Pierre Terblanche, the 999 deviated greatly from the sleek and slender curves, and the overall symmetry of Ducati superbike design. It instead employed a lot of angular shapes, and an insectoid headlight with one bulb on top of the other. I for one, grew up with a fondness for this bike—both for its aesthetics as well as its success in motorsports. Featuring Ducati’s acclaimed Testatretta 998cc liquid cooled 90-degree V-twin, the 999 churned out a healthy 140 horsepower. In fact, the bike’s race-spec counterpart managed to bag quite a few championships in the Superbike World Championship in 2003, 2004, and 2006.

That being said, a bike of this caliber undoubtedly deserves a place in a collectors garage. This 2003 model has been listed on auction at no reserve on Bring A Trailer. This particular Ducati 999 shows just 9,000 miles on the odometer and is in all-original condition featuring a few tasteful modifications. For starters, it comes equipped with a tail tidy, some carbon fiber trim pieces, and a Rizoma dry clutch cover. An aftermarket full Termignoni exhaust system lets the 998cc L-twin breathe freely and sing its song in all its glory.

As far as maintenance is concerned, it isn’t news to anybody just how maintenance-intensive bikes like these are. The seller states that the Desmodromic valves have been checked, the oil has been changed, and the cam and timing belts have been replaced. The bike comes with all manufacturer documentation intact, a red key with a code card, and a clean Wisconsin title. As of this writing, the current bid stands at $3,000. Be sure to check out this clean 2003 Ducati 999 if you’re interested in adding it to your collection.