Did This Bike Maker Straight Up Photocopy A BMW S1000RR? 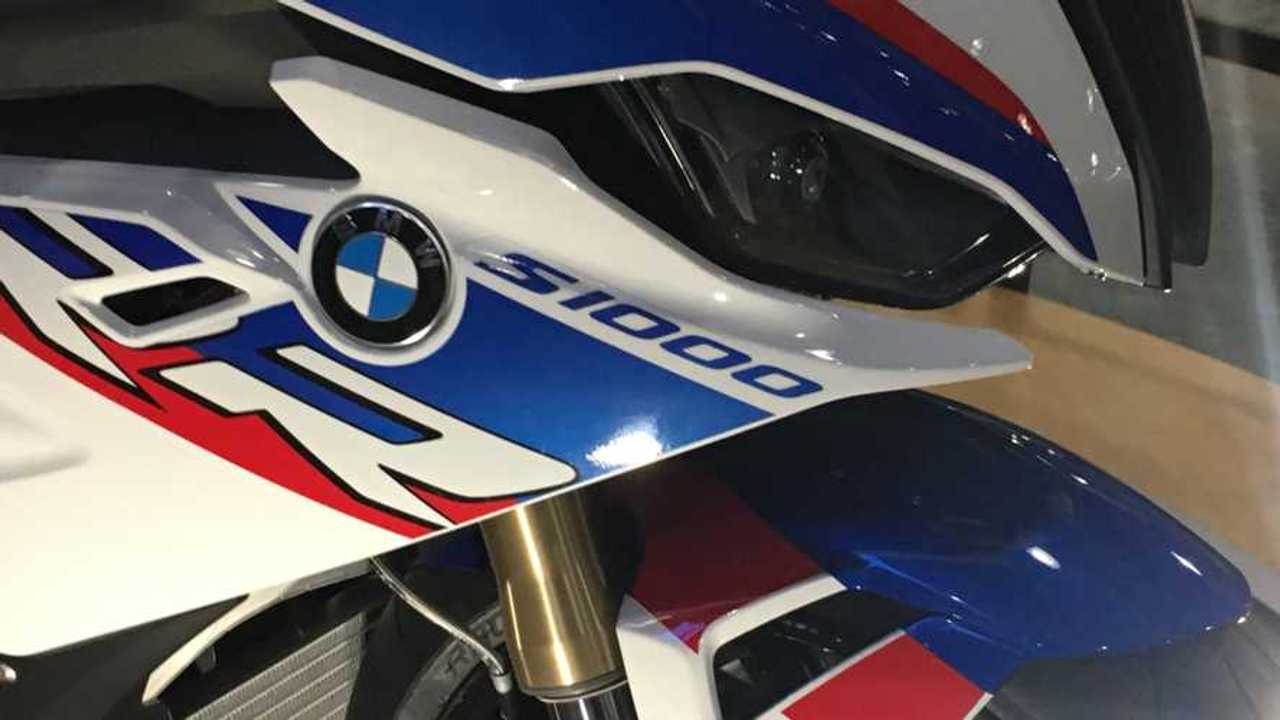 The devil is in the details.

One cool thing about BMW Motorrad in 2020 is that at one end of the scale, you can get something like an S 1000 RR and on the other end you can get a G 310 R. Same color scheme, same nameplate, and they’re both motorcycles—but other than that, they’re completely different machines in almost every way, and they fill very different niches.

There are a great many Chinese companies that like to play fast and loose with design patents, as you’ve no doubt seen in the past. You’re about to see another one now, because even though BMW already has its very own tricolor, small-displacement baby sportbike, the very vaguely named Moto decided that it needed to make its own BMW ‘homage,’ as well.

Less an homage than some straight-up design thievery, the Moto S450RR didn’t stop at taking most of the design elements from the S1000RR to go and build its own twin-cylinder baby sportbike. Check out that roundel, where it slightly altered the BMW propellers and replaced those three letters with “M O T O” instead. That’s … a bold take! You almost have to admire the fact that they weren’t even trying to hide what they were doing, don’t you?

Vietnamese motorcycle website MotoSaigon first posted detailed photos of this small-scale copycat online, and noted that it appears to be powered by a twin-cylinder engine of unknown origin. It also features USD front forks, ABS, LED lighting, TFT screen, and some additional design elements lifted from the Yamaha R1 and Kawasaki Ninja 300. The first thing you see is BMW, but the longer you look, the more these small details reveal themselves—like that roundel, for example.

How successful will BMW be in pursuing legal remedies for this theft? We’re pretty sure that Dodge didn’t hop right on board with this tiny Tomahawk replica, but variations on it have been floating around Asia for years. I’m no lawyer, but it’s pretty clear that whatever this thing is, it is not actually a BMW, so it shouldn’t tarnish the company’s reputation in any appreciable way. If anything, it’s almost like bike cosplay in a really weird way.

I'm One And More Are On The Way:

This Honda Grom Clone Gets A Big Block Upgrade
++
Got a tip for us? Email: tips@rideapart.com