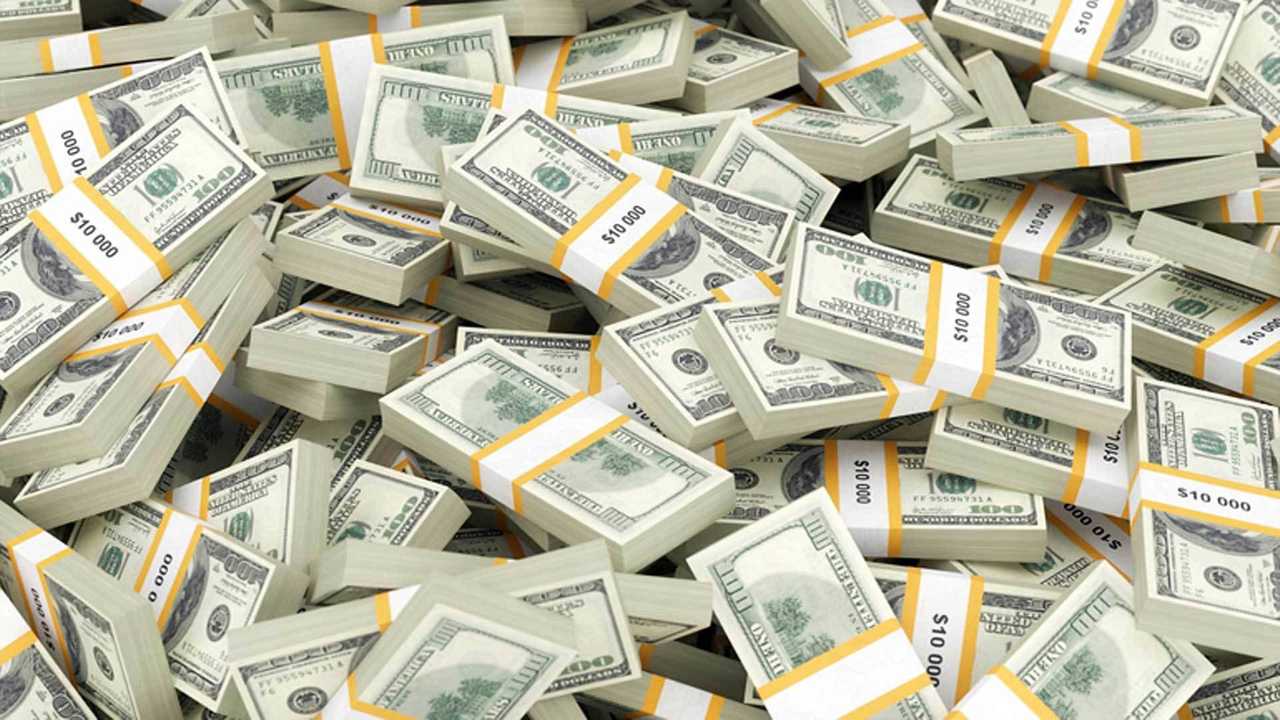 They're not great, but they're selling better than cars.

Coronavirus ruins everything. After a strong start, motorcycle sales plummeted in March when the world shut down. As the northern hemisphere's weather has gone from winter to summer, sales, while still not great, are still better than expected, despite—or perhaps because of—the virus.

Pierer Mobility Group CEO Stefan Pierer has already said that KTM is doing great in these uncertain times, even hiring additional staff to meet demand. Royal Enfield sales in May are up from April. Jason Chinnock, CEO of Ducati North America, told Bloomberg that sales are up 24 percent over this time last year in its New York City dealer, with similar performance in the Los Angeles area as well. Even Energica's expensive electric bikes are still selling well, despite the financial hardship felt by many whose hours have been cut or eliminated during closures.

Why is this? Part of this is certainly just the normal seasonal cycle, with more people buying motorcycles in warm weather than during the depths of winter. That does not explain the year-over-year increases, though. Motorcycling is good for your mental health, and after being cooped up for the last three months we need all the help we can get.

Perhaps some people who previously stayed off motorcycles because they are dangerous have changed their perspective now that simply going to a crowded place without a mask is considered dangerous behavior as well. Some people may feel emboldened, having survived other normal behavior now considered risky, to accept the risk of motorcycling as well. Others may figure that if what used to be everyday life can kill you anyway, they might as well enjoy themselves and get a bike. Plus, as we've already stated, motorcycling is a great way to get out while still social distancing.