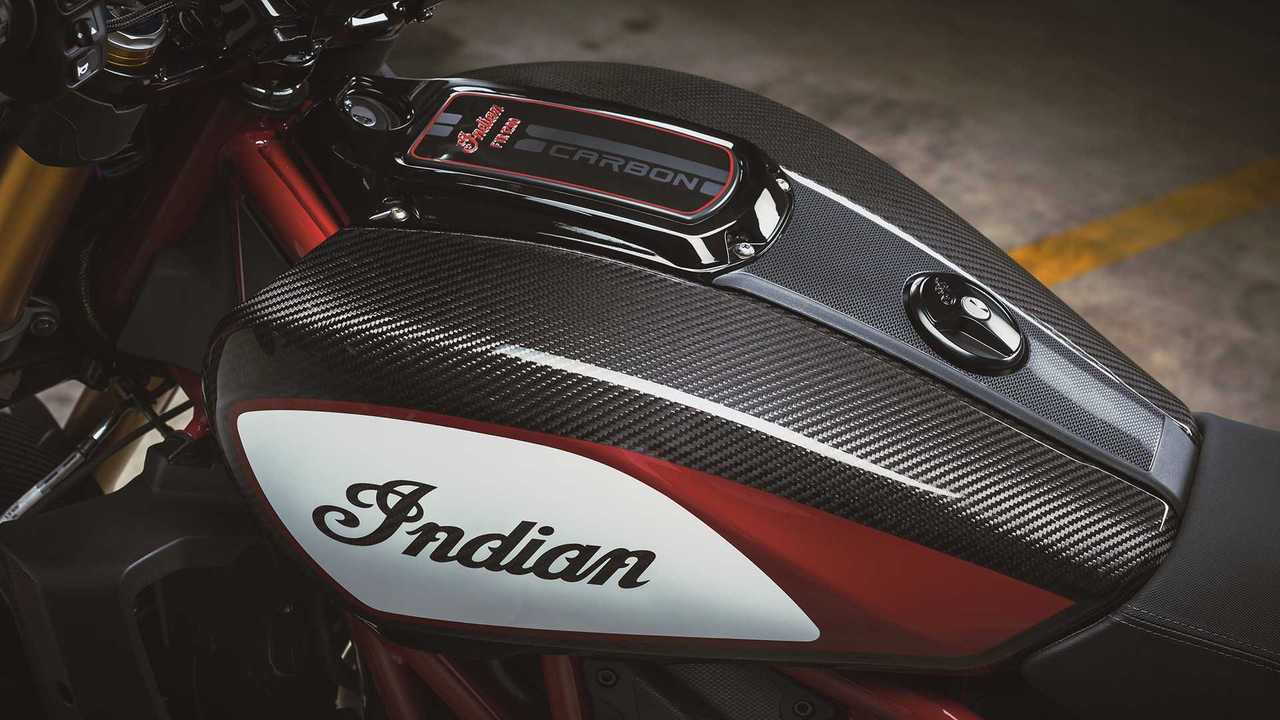 Going after some bad boys, are we?

It’s been a while since Indian trademarked anything. Over the past year or so, the American company added names such as Raven, Renegade, and Challenger to its collection. Challenger is the only one that found an application so far—we have yet to see a Raven and or a Renegade added to Indian’s lineup.

It seems like the trademark drought is over, though, because the manufacturer just secured two additional names with the United States Patent and Trademark Office (USPTO). This time, it sounds like Indian might be looking to go after bad boys.

On May 19, 2020, Indian registered the names “Indian Pursuit” and “Indian Guardian” for use in the motorcycles and structural parts category.

Our colleagues over at Motorcycle.com who first reported on the filings suggest that Pursuit and Guardian sound like vehicle enforcement names—the two-wheel equivalent of Ford’s Responder and Interceptor, for instance.

The trademark documents contain no information whatsoever about possible applications—they're the legal equivalent of calling dibs. Indian own the rights should it ever decide to use them. So, there’s no say exactly how (or even whether) they will be used.

The move would make sense. After all, parent company Polaris does have a law enforcement and military division that offers specially-prepared UTVs and SxS vehicles. Considering that several manufacturers including Honda, BMW, and Harley-Davidson also provide motorcycles to police forces around the world, who would blame Indian for getting in on the fun?

Motorcycle.com commented that, should its theory be correct, it's a rather unusual move for a manufacturer as they don't normally trademark specific names for law enforcement vehicles. The writer added that companies usually add a “P” or the term “Police” to an existing nameplate to identify the specially-prepared models. beg to differ.

A good example of that is the Ford Interceptor. Even though the law enforcement vehicle is based on the Ford Explorer SUV, the vehicle is referred to as the Interceptor—a name trademarked by Ford since 2011. So, there is a precedent for manufacturers to proceed that way.