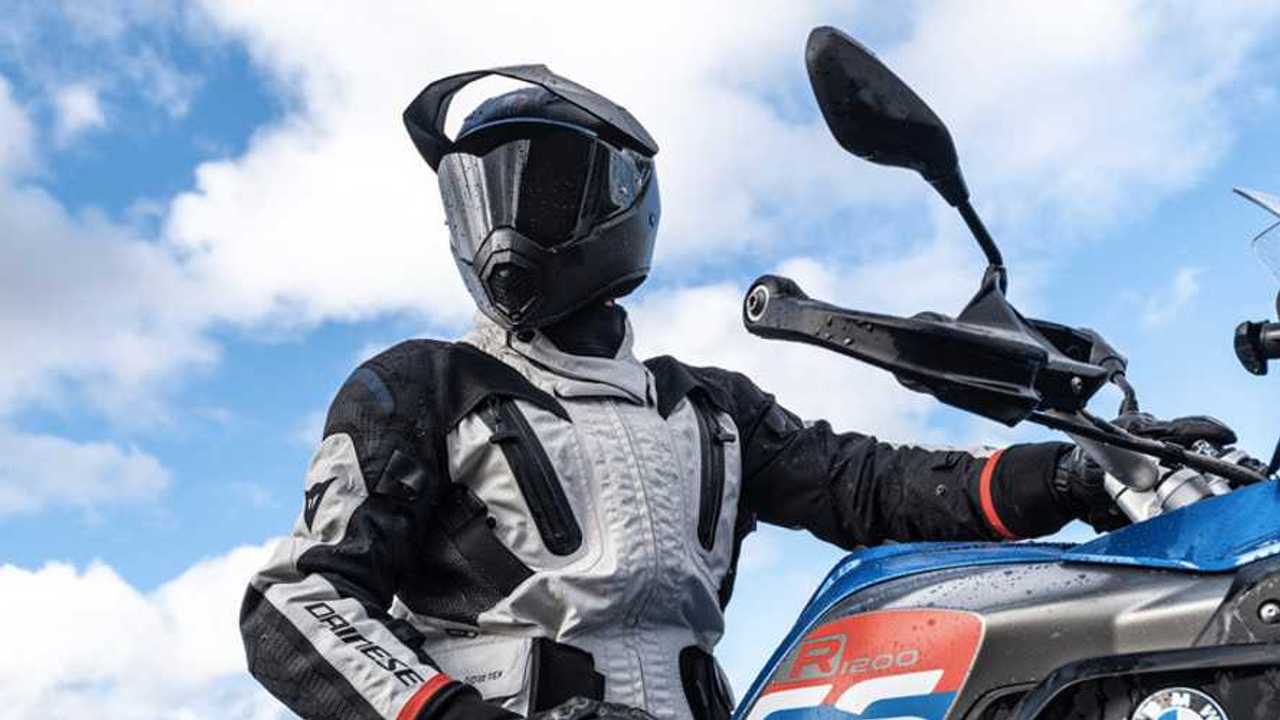 State's governor is looking at a bill allowing many riders to ditch their skid lids.

Riders in Missouri may see major changes to the state’s helmet laws in 2020. State legislators recently approved new legislation allowing most adult motorcyclists to leave their headgear at home when riding. The state’s Senate and House approved the new rules; now it’s up to the state’s governor to give his final stamp of approval.

The way the new law is written, a motorcyclist in Missouri would not be required to wear a helmet if they’re 26 years or older, and can provide proof of health insurance. The new rules also restrict police from pulling over helmetless riders to check f they have that required insurance.

The Changing World Of Helmet Laws:

If helmetless riders are injured in a crash, health insurance is supposed to cover the added expenses caused riding helmet-free. This allowed lawmakers to side-step one of the most common arguments against striking down helmet laws; safety advocates invariably say a rider crashing without a helmet can be a heavy burden on the public health care system. It’s also obviously dangerous for police to be chasing down motorcyclists without helmets—hence the ban on pulling over riders to check for paperwork.

Missouri’s lawmakers worked on these rule changes over the winter, and packaged them, along with several other transportation rule changes, before handing them over to Republican governor Mike Parson. Parson rejected similar rule changes in 2019, after insurers and medical groups lobbied him, says the St. Louis Post-Dispatch. The newspaper quotes Parson’s spokeswoman as saying he might sign the bill, but that he intended to read it carefully first.

The rule changes proposed in 2019 would have allowed riders over the age of 18 to ditch their motorcycle helmets, so the updated rulebook overhaul does take a more cautious approach to the changes. If Parson approves the current proposal, the changes will take effect August 28, 2020.