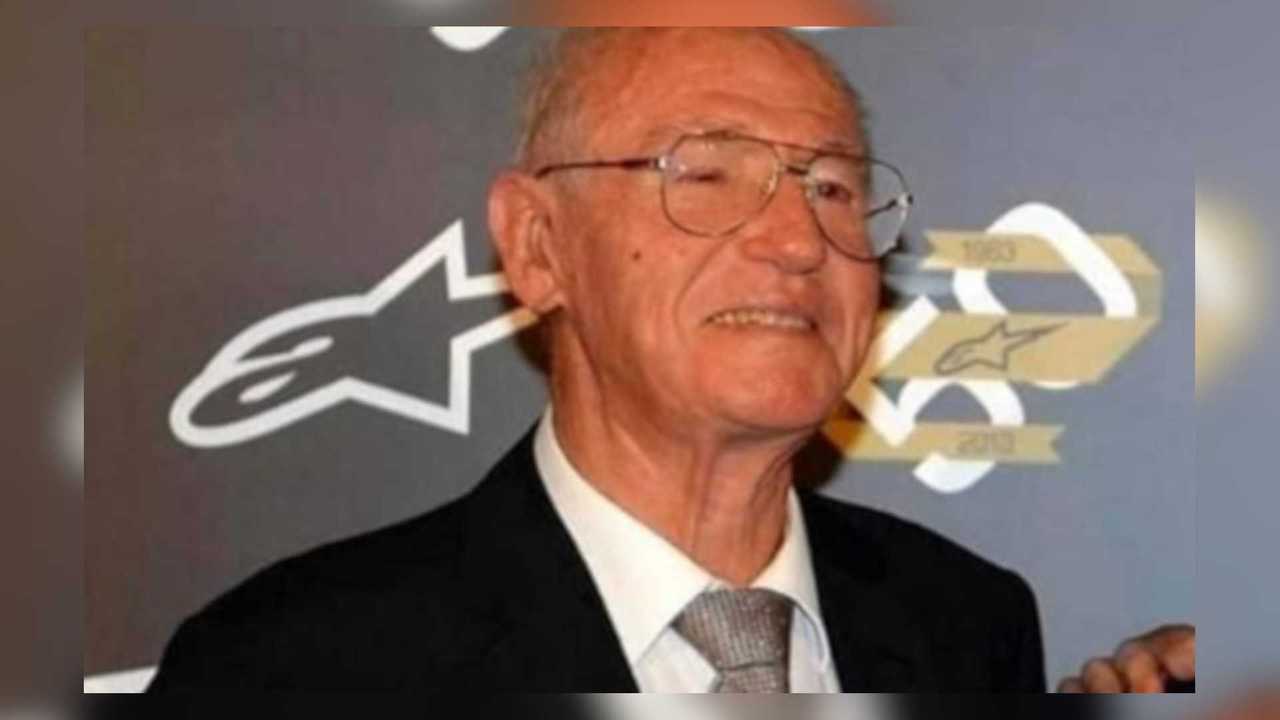 Master leather craftsman, entrepreneur, and Alpinestars founder Sante Mazzarolo died at his home in Maser, Italy, on May 1, 2020, after a long illness. He was 91 years old, and leaves behind a company known not just in motorcycling circles, but across most areas of international motorsport, as well.

Mazzarolo founded the company back in 1963. By that time, he was a skilled leatherworker and utilized his impeccable craftsmanship to make specialized boots for the fast-growing European motocross and enduro scenes. The company name came from an English translation of the pretty flowers growing everywhere in the Alps, that are also known as edelweiss.

With his finger on the pulse of what off-road racers at that time wanted, word of Mazzarolo’s and Alpinestars’ fame soon spread. Everyone involved in this kind of racing wanted his boots. In the early 1970s, motocross legend Roger de Coster brought Alpinestars its first World Motocross Championship. He and AStars continued their fruitful partnership, and went on to win four more championships together.

Craftsmanship and a steadily expanding expertise in this racing niche led Mazzarolo to tackle the unique hurdles of road racing protection next. Kenny Roberts won his 1978 GP World Championship protected by Alpinestars boots. The company just kept growing, expanding into technical protective clothing for motorcycle racers, as well as other types of riders. Today, it also produces technical gear for all kinds of international motorsport, from MotoGP to Formula One.

If you’ve ever crashed in AStars gear, you know that it’s pretty well-crafted stuff. Countless riders will stand forever in Sante Mazzarolo’s debt as a result, whether they know it or not. Racing legacies are important, but AStars gear has protected and continues to protect so many types of riders that Mazzarolo’s enduring legacy extends much further than that.

Sante Mazzarolo leaves behind his wife Dolly, as well as his three children: Gabriele, who is president and CEO of Alpinestars, Lucia, and Gloria. We at Ride Apart extend our sincerest condolences to his family, friends, and everyone whose lives have been touched by his unique and formidable talents throughout the years.