Fonzarelli Arthur Isn't What You Think It Is 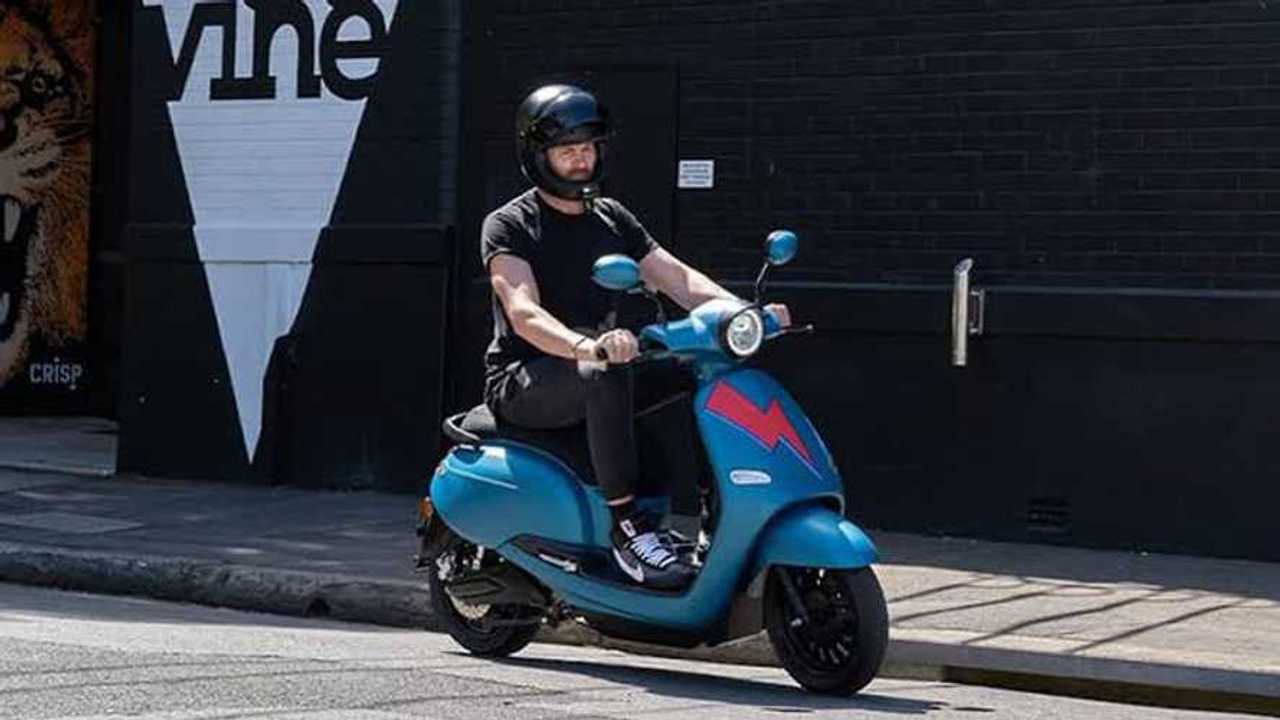 I guess if you're the type to name your things, the job's been done for you.

Yes, some people know Arthur Fonzarelli as that guy from Happy Days, but this article isn’t about him nor the popular sitcom from the seventies. Arthur isn’t some Italian businessman, either. Neither is he a mobster, nor an opera singer, or painter. Fonzarelli Arthur, is in fact, the name of an Australian electric scooter that has gained significant popularity because of its affordability, style, and efficiency.

Bearing quite a unique name, Fonzarelli is one of those electric motorcycle companies that have continuously made their presence felt in the advent of electric motorcycles. With tighter emissions regulations rolling out by the second, Fonzarelli seeks to deliver fun, safety, and zero emissions to people’s everyday commutes. The Arthur in particular, is a nice example of the perfect all-electric city runabout. The scooter can be equipped with either a single power pack, which provides a range of 31 miles on a single charge. A double power pack is also available, extending its range to 62 miles. Equipped with a quick charger capable of charging the single power pack from 20 percent to 80 percent in around 1 hour, the bike also features a trickle charger designed for overnight charging.

One of the largest detractors when it comes to the adoption of electric motorcycles is cost. More often than not, the good stuff is too expensive and the cheap stuff won’t last long. Well, Fonzarelli offers a two-year warranty on all of their models. Pretty enticing considering the fact the the Arthur I, the base model

As of the moment, Fonzarelli’s electric two-wheelers are only available in Australia and New Zealand. However, they’ve gained quite a lot of popularity that it’s only a matter of time until they start making their presence felt in other parts of the world. For more information on specifications and other models, visit their website here.