BMW Joins The Fight And Will Produce Face Masks 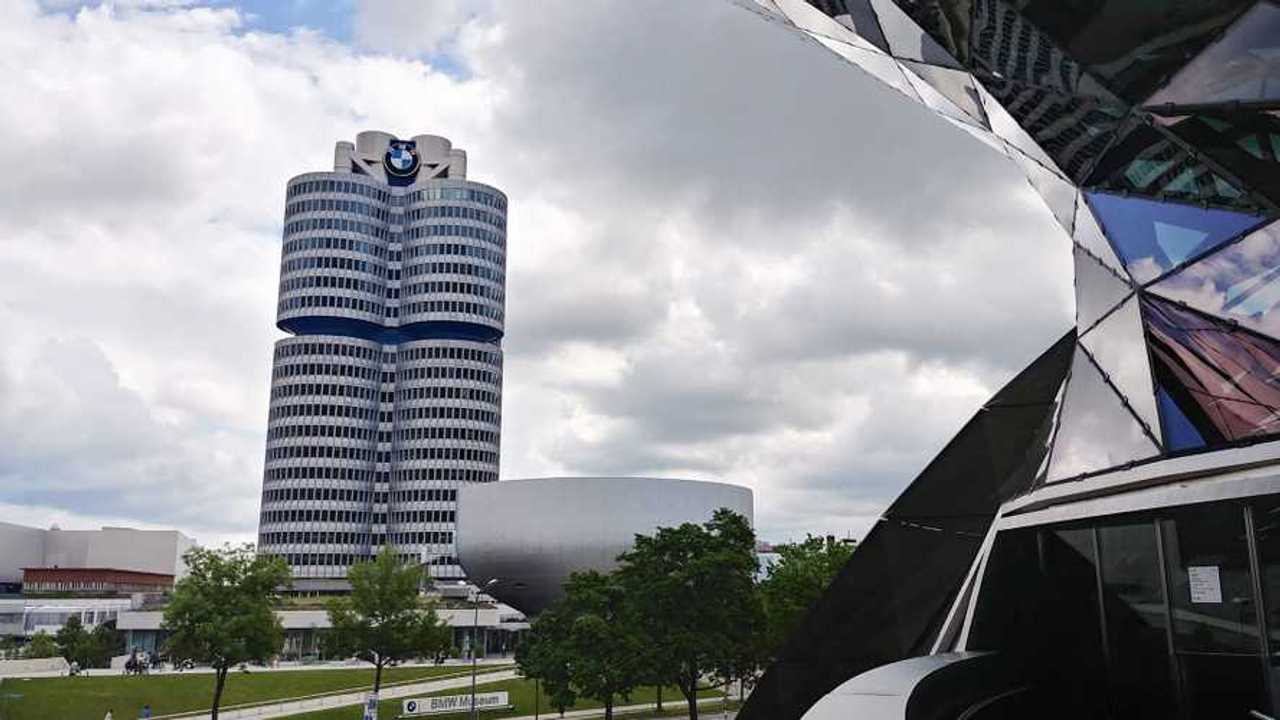 Look for the helpers.

In a war effort-like kind of movement, an increasing number of motorcycle manufacturers are stepping up and getting involved in fighting the coronavirus. Some, like MV Agusta, Yamaha, and Benelli, have donated precious personal protection equipment (PPE), masks, ventilators, and respirators to hospitals and organizations that need it the most. Others like Pirelli and Dainese contributed financially.

For some companies, pitching in means adapting their activities to the needs of the health crisis we’ve been enduring for a little over a month now. On the car side of the industry, manufacturers such as Ford and General Motors have paired up with healthcare equipment suppliers to help assemble and manufacture critical equipment such as ventilators and respirators. BMW has now announced that it will join the ranks by turning its production over to masks.

In a press release, BMW announced that it will soon be able to produce “several hundred thousand masks per day”. Leading up to this decision, the company had already handed out 100,000 masks from its own stock. On Wednesday, it added yet another 50k masks and a million gloves to the list with the promise of an additional million face masks coming within the next two weeks of April.

In addition to the refocused activities, the manufacturer announced that its facilities in Europe, North America, and South Africa will remain closed at least until April 30, 2020. This announcement follows a string of recent big moves by the manufacturer over the past week. BMW announced that it will opt out of Intermot and EICMA on April 1 before unveiling the all-new R18 on April 3.  On the customer front, the company has postponed any new vehicle pickup from the BMW Welt to May 3, 2020, and will also provide customers with extended warranties.