Zontes May Be Contemplating An 800cc Triple Naked Bike 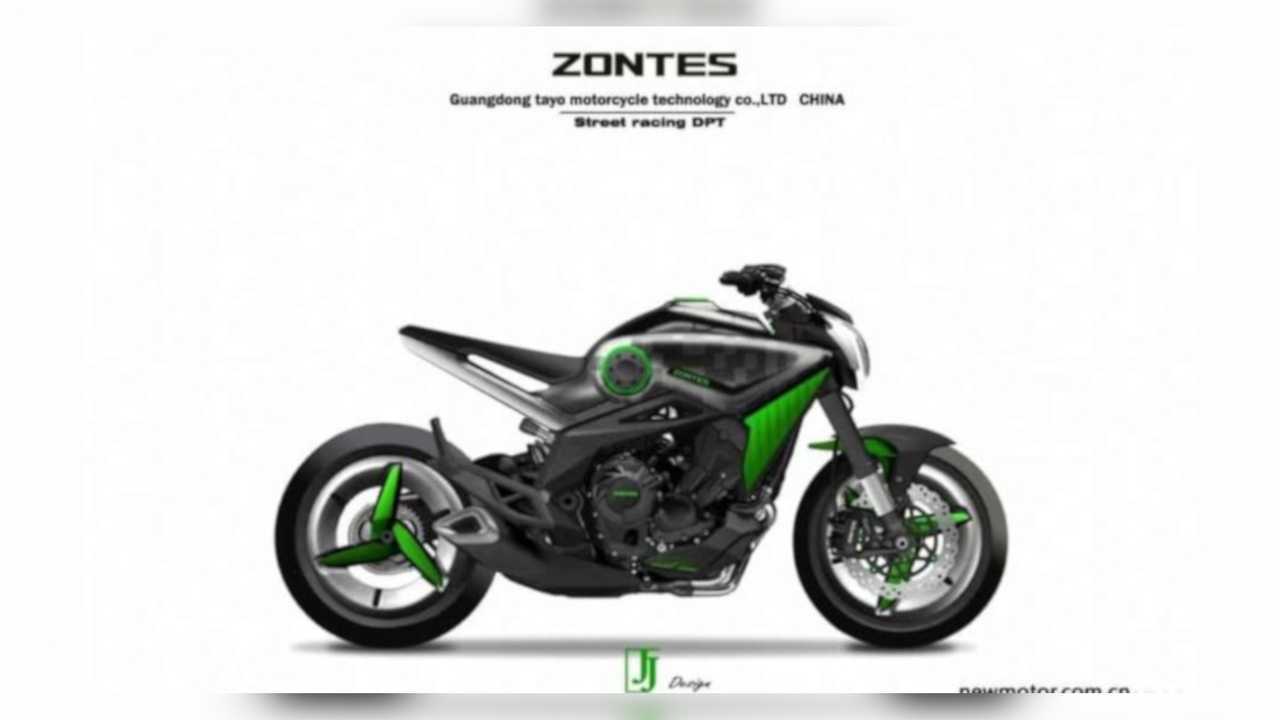 Deep down in your heart of hearts, does the lack of contenders putting out cool three-cylinder engines keep you up at night? I mean, twins get so much of the public’s attention and all too often,  four-cylinders and single-cylinder thumpers step in to grab the rest of the glory. What about the triples? Well, if this render is to be believed, another potentially interesting triple may hit the world stage for 2022.

Chinese motorcycle manufacturer Zontes is primarily known, as you might guess, for making small-displacement bikes. In mainland China, the company provides plenty of motorcycles for police and military fleets. Across Asia, its 310s and 125s are appreciated for their value, style, and solid build quality. Some Zontes bikes are also available in the UK and South African markets.

As any experienced vehicle manufacturer knows, you can’t move forward without having some future designs in the works. Zontes has a few different ideas in mind, and Malaysian vehicle news site Paul Tan saw several of these in a briefing upon visiting the Zontes factory. One of these was reportedly “a litre-class three-cylinder big bike.” It’s worth noting that Paul Tan wasn’t the source of the design render all of the moto-Internet is talking about, though it does give context to what we’re seeing.

The render, created by JJ designs, shows an attractively-styled, modern naked bike with a single-sided swingarm. I particularly enjoy the propeller-like, three-bladed wheels. Could this potentially be pitted against the likes of the Street Triple R, the Z900, and/or the MT-09? I mean, it’s a render, so at this point anything is possible.

Zontes doesn’t currently make bikes above 310cc, but that doesn’t mean that it won’t do so in the future. As Paul Tan noted, the company—which makes over 80 percent of its components in-house—has a plethora of future plans for motorcycle expansion. These include some ideas for scooters and middleweight bikes, as well. It’s unclear if Zontes has any intentions to expand its motorbike sales elsewhere, but it’s clear that their designs do look pretty promising.