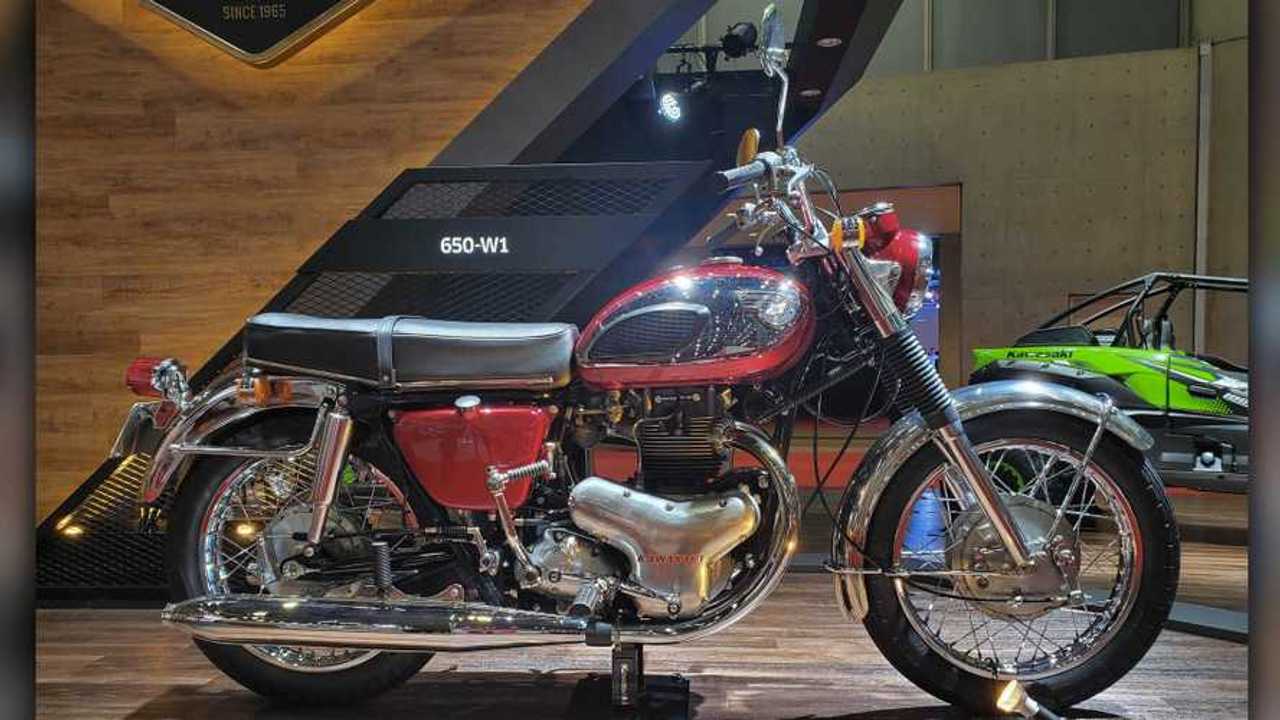 Declining and shifting at the same time.

It looks like motorcycle sales are unfortunately not done declining in Japan. The numbers may have changed, but the overall story remains the same. As Motorcycles Data reported, 2019 marked a new record low number of motorcycles sold within Japan. In total, across all displacements and types of motorcycles, the country sold 331,307 motorbikes for the year.

There are several contributing factors to consider. Looking at the numbers for the past five years, it’s easy to see that lower-displacement bikes have seen the greatest sales decline. In 2015, there were 193,842 sales of 50cc and under bikes. Fast-forward to 2019, and sales in that category were just 132,086—a decline of over 60,000 units.

That might not be such a bad thing, as Japan continues to implement evolving emissions regulations. At an earnings call in May 2019, Suzuki chairman Osamu Suzuki even predicted that 100cc-and-below bikes will disappear and that the 125-to-150cc category will become the new small-displacement bikes.

Back in the day, two-strokes were less expensive to produce—not to mention lighter-weight. Unfortunately, their emissions were much worse than those of four-strokes. A confluence of factors has changed the Japanese motorcycle market and is resulting in the shifts we’re seeing play out over time. Bicycle share services—and electric bicycles in general—continue to do well in Japan, and are gradually taking large bites out of the lower-displacement motorcycle and moped market, year on year.

Even looking back over the past five years of Japanese motorcycle sales, 2016 is notable because sales very nearly fell to the level we’re seeing now. 2016 ended with just 338,148 total motorcycle sales, before rocketing back up to a comparatively lofty total of 357,264 sales the following year, in 2017.

Only time will tell if more sales of bikes above 50cc will start to make up for the losses felt across smaller-displacement bikes sales. It will also be interesting to see how numbers shift if JAMA starts breaking electric motorcycle sales numbers out from gas-powered ones.