Opinion: Jawa Needs To Sort Itself Out, Not Sell More Stuff 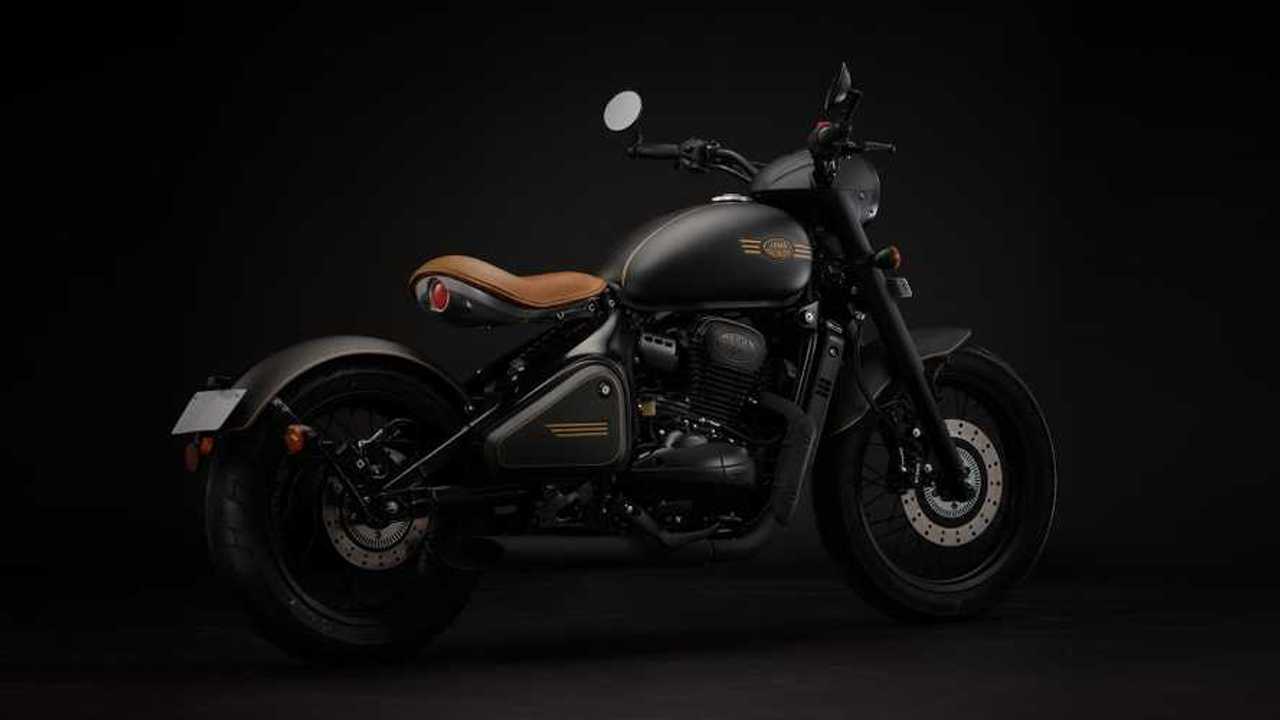 Everyone's cheering for them, but can they succeed?

To kick off 2020, Jawa began its online bookings for the eagerly anticipated new Perak bobber as scheduled. Unfortunately, as several Indian media outlets reported, the website crashed pretty soon after bookings opened. As you might expect, Jawa says the site crashed because the bike is so popular, but no one outside the company knows how many bookings were successfully placed before the site went down.

Have A Listen, Here’s What The New Jawa Perak Sounds Like

It’s the latest in a string of similar instances since the Jawa brand’s comeback. Nostalgia for Jawa and Yezdi bikes from people who grew up with them, combined with some eye-catching new designs, drove more massive interest than Jawa and parent company Mahindra and Mahindra were seemingly able to handle at first.

As of December 2019, Rushlane reported that the nearly year-long waiting periods that Jawa buyers had previously endured were improving. Customers are now able to take delivery in as little as seven to ten days at certain dealers. Although the publication didn’t quote specific numbers, it said a combination of streamlined production on Jawa’s part and also frustrated Jawa customers canceling their bookings led to a quicker turnaround.

By this time, Jawa had already announced its plans to release the Perak in 2020 and had likewise begun building anticipation. It sounds nice, it looks nice, and Jawa fans, of course, want it to be as good as their dreams. From anyone else, having your pre-order website crash on day one might not seem like such a big deal—but with Jawa’s track record, it’s impossible not to be at least a little skeptical.

If what Rushlane reported is true of more than just a few Jawa dealerships, and if Jawa streamlining its production on bikes is significantly more responsible than customers canceling their orders, then Jawa might already be on its way to working on its internal problems. If so, it should be applauded. Everyone wants them to succeed—certainly, Jawa enthusiasts in India do, and the company obviously does, and even some American website that will probably never see these bikes on our shores does, too.

That’s a big “if,” though. Can the company hammer out the kinks and get its eager fans the neo-retro bikes they so very much want to purchase? Here’s hoping.